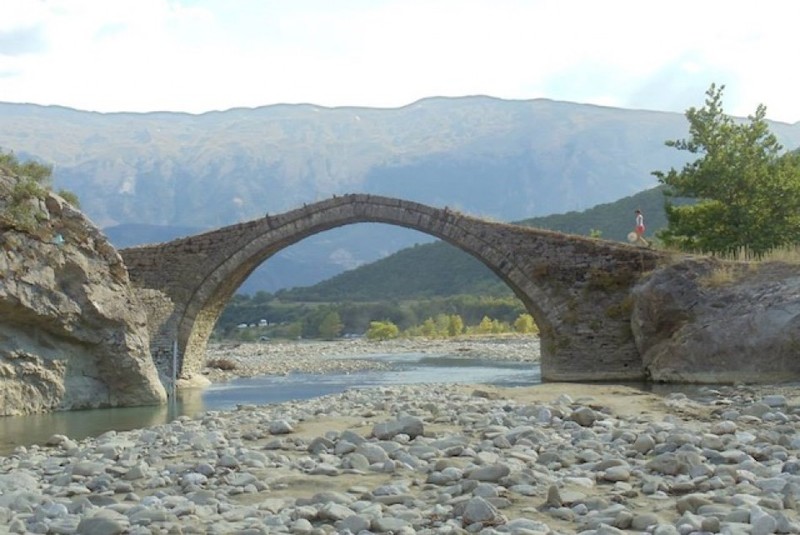 
In early July 2015, two Czech tourists were gunned down in the hauntingly beautiful mountains of northern Albania.

The 25-year old suspect, who allegedly committed the crime with an old, communist-era Kalashnikov, was arrested a couple days later.


These types of incidents, along with cases of criminal organizations, domestic violence, and public arguments gone wrong, are examples of what I read about on a daily basis here in Serbia.


As a recent intern with UNDP’s SEESAC project, my main task was to collect and analyze data on firearm incidents in Albania – a country in which I lived and fell in love with previously, during my two-year service as a United States Peace Corps Volunteer.


Coming from a small, mountain town in the state of Oregon, where the scourge of gun violence made international headlines last week, I have come to better understand the effects that proper legislation and awareness can have on society.


The types of cases I come across are quite often somber and gloomy, revealing the grim effects that the widespread prevalence of unregistered weapons can have. Contract killings, car bombs, and shootings during drunken arguments are commonplace – along with children playing with their parents’ hunting rifles and celebratory shootings during weddings.


Up until now the research on the impacts, causes, and trends of firearms in Albania has been paltry, allowing me the unique opportunity to uncover new data by using my Albanian language skills and knowledge of the culture.


I am now beginning the second year of my graduate programme at Johns Hopkins School of Advanced International Studies where I focus primarily on judicial reform in the Balkans, with special emphasis on Albania. Along with my studies and internship here in Belgrade, I’ve grown increasingly aware of the role that state building has on all strata of society.


The 2014 Law on Weapons in Albania is just an example of the role that policymakers and legislators play, as well as the support of international organizations such as the UNDP can have, in yielding tangible results on security-related matters.


Similar data is being collected and analyzed for Serbia, showing the trends in the use of firearms, and we plan to roll this out to the rest of the Balkans in the next few months.


The activities of SEESAC, especially in regards to the unique knowledge sharing platforms and mechanisms it facilitates, are crucial to the future of Southeastern Europe’s security.


Hopefully with the help of the SEESAC team in Belgrade, the century-old notion of the region as Europe’s powder keg will one day soon fall out of use.