The 1st Regional Coordination Meeting for the Roadmap for a sustainable solution to the illegal possession, misuse and trafficking of small arms light weapons (SALW) and their ammunition in the Western Balkans by 2024 (Roadmap) took place on 28 May 2019 in Sarajevo, Bosnia and Herzegovina. 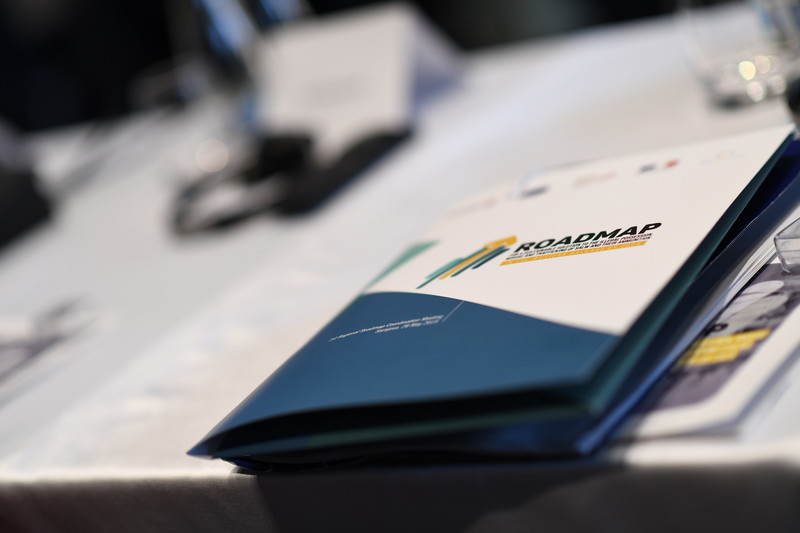 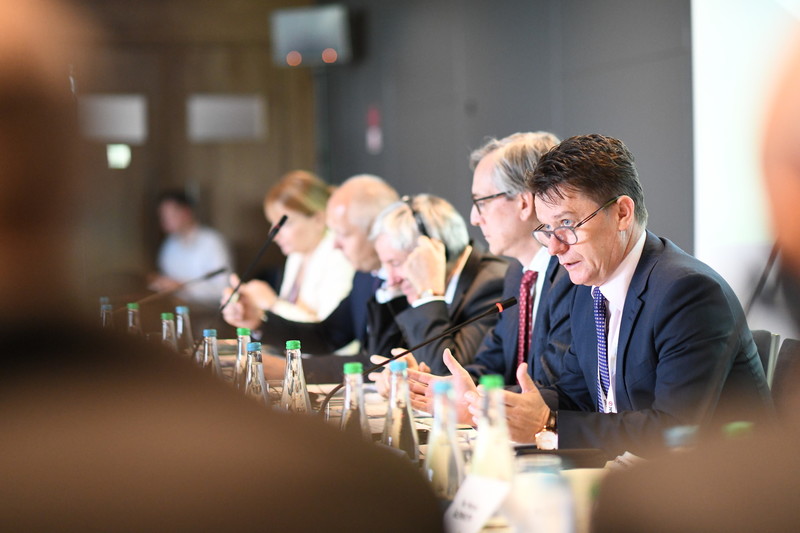 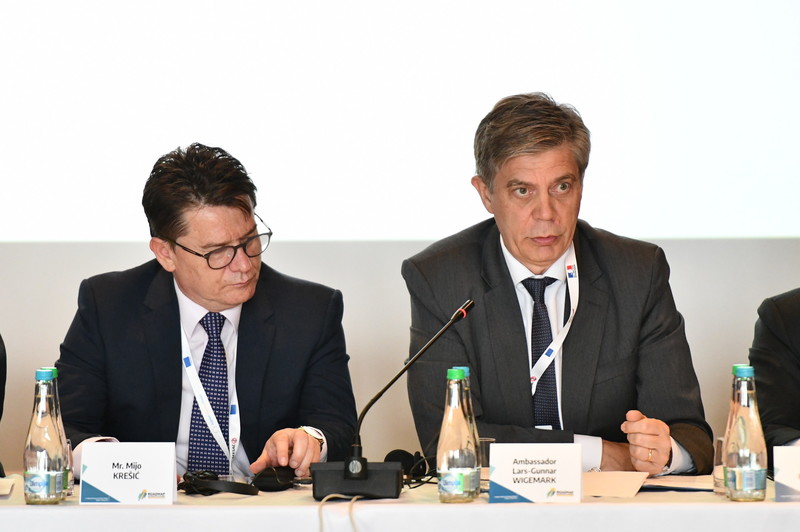 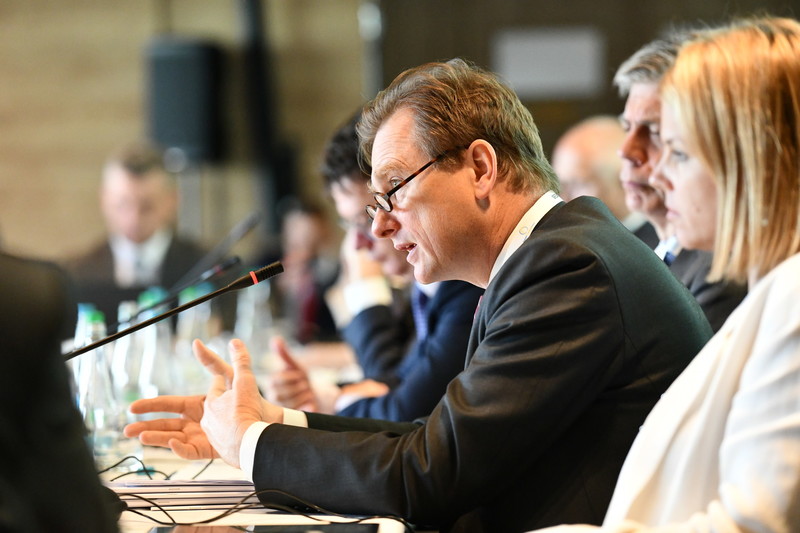 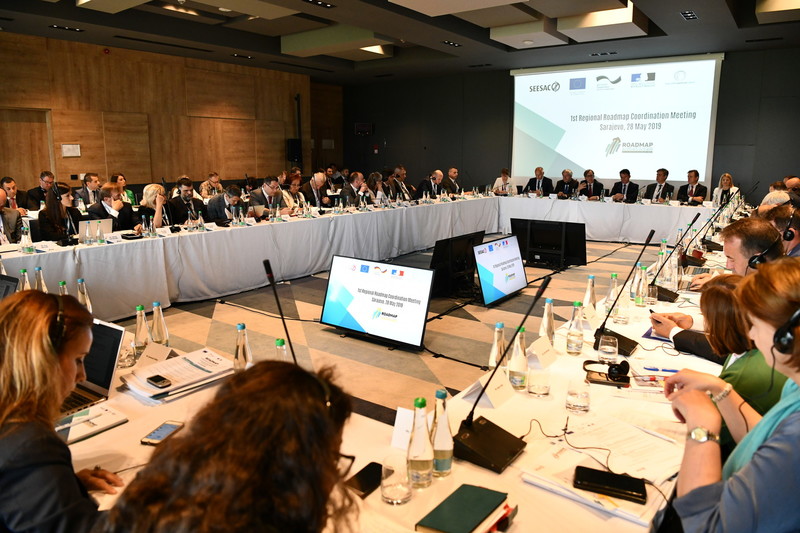 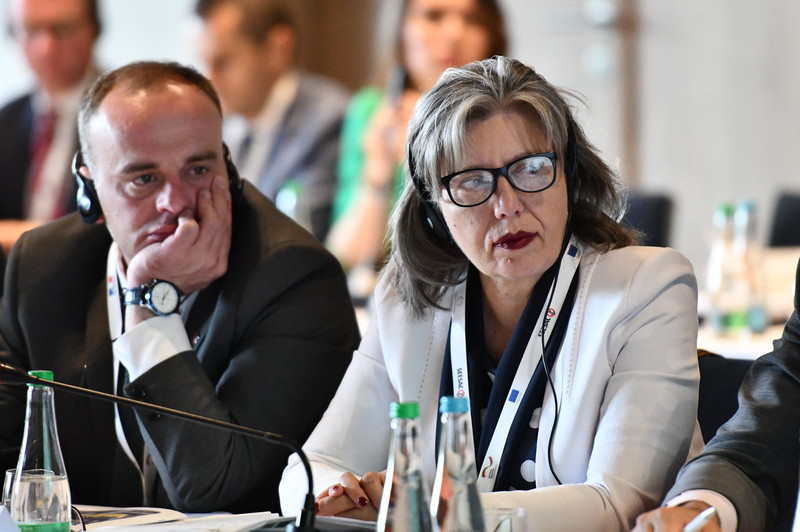 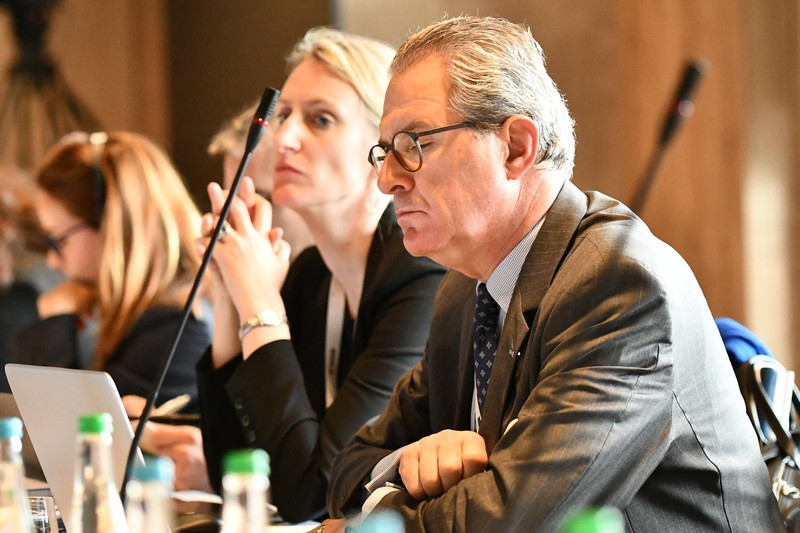 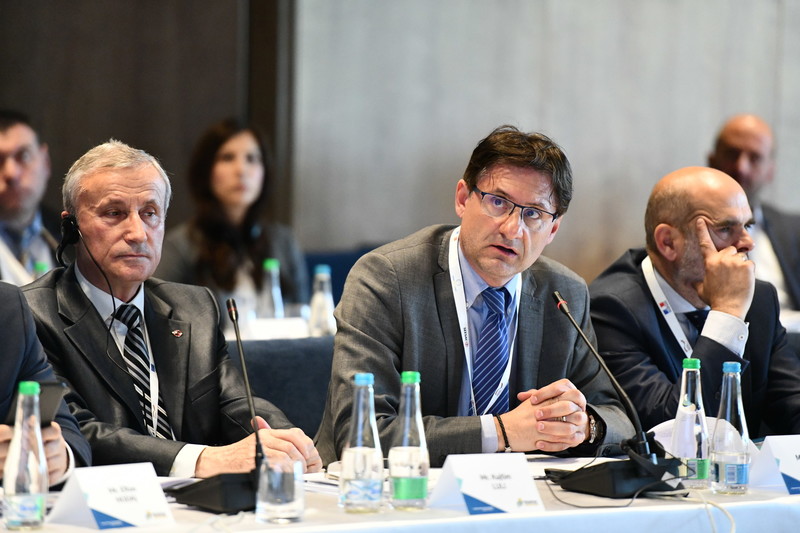 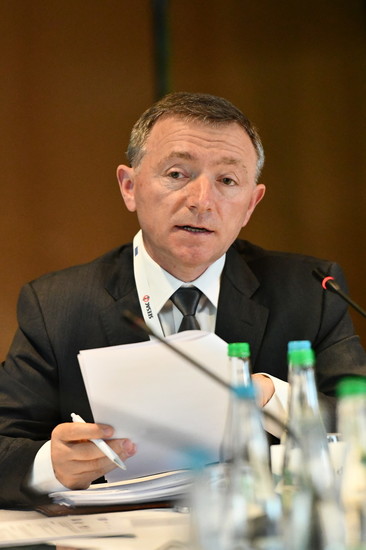 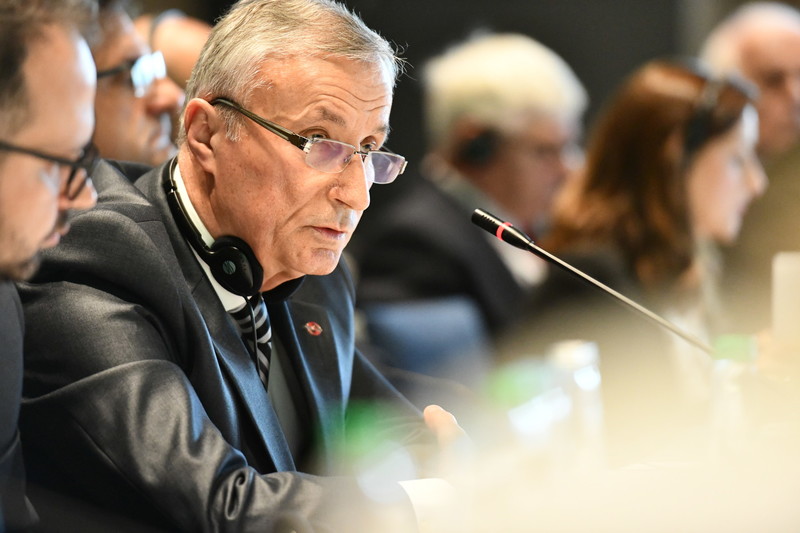 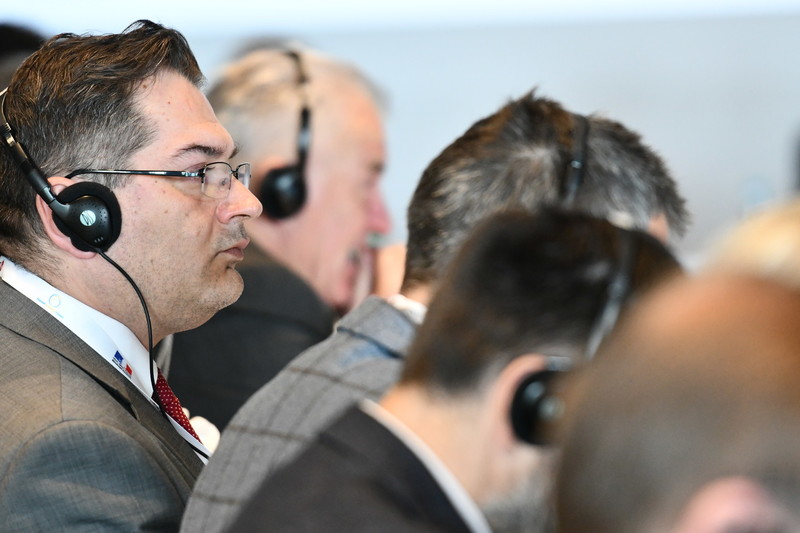 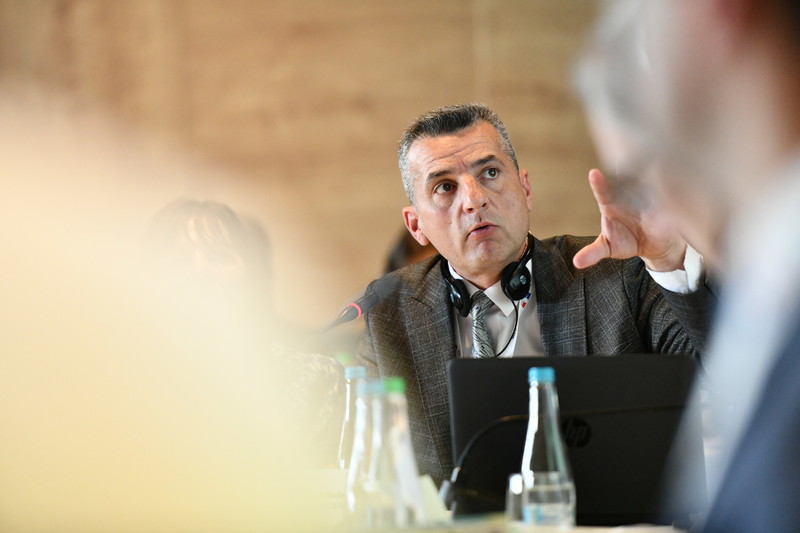 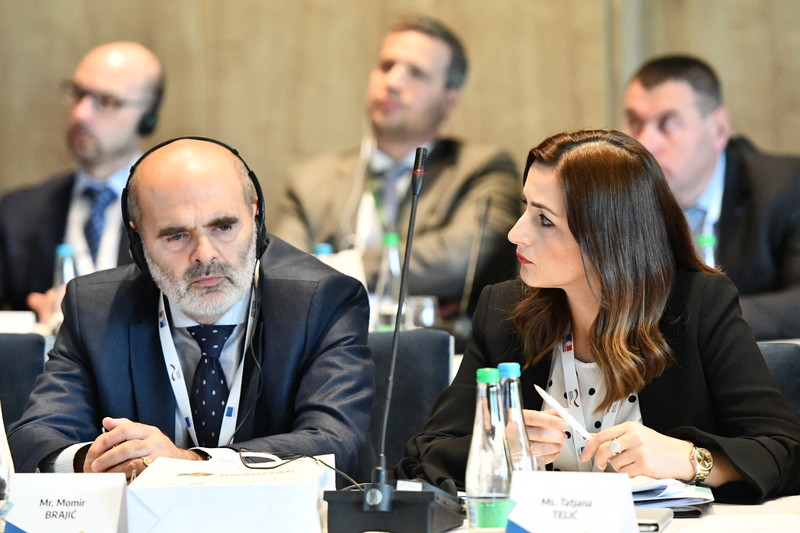 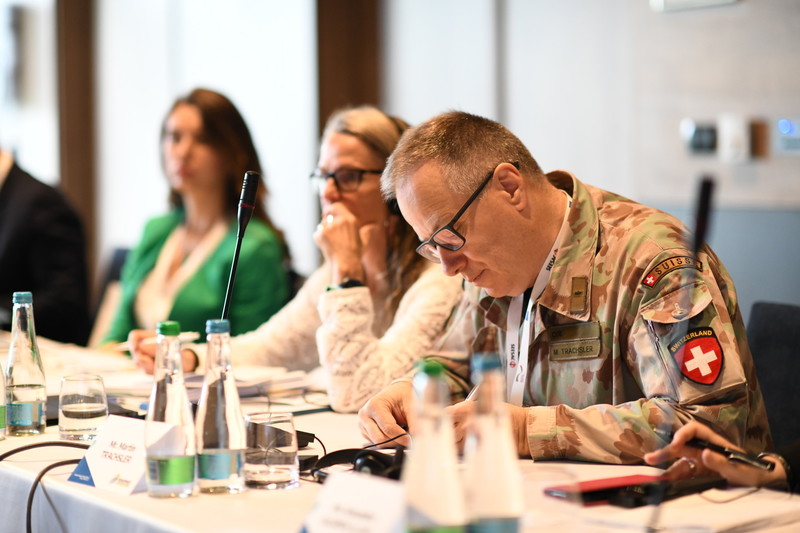 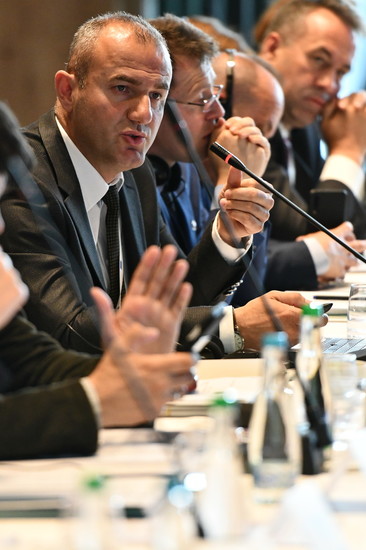 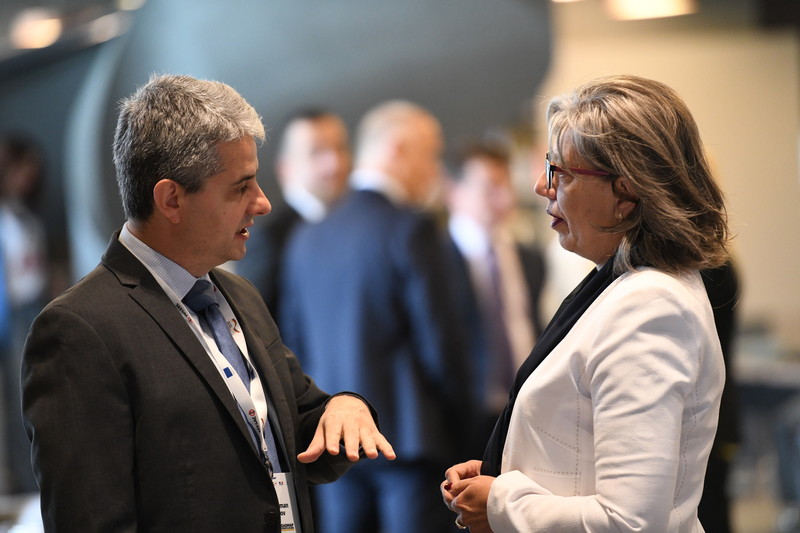 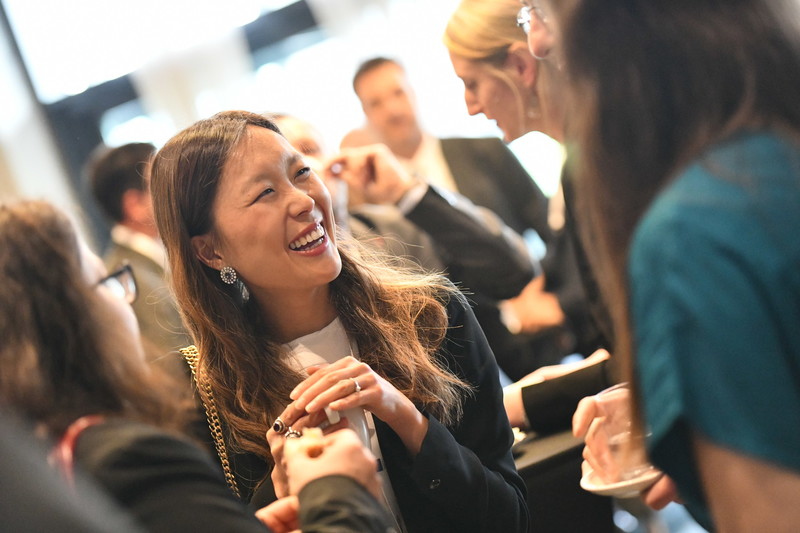 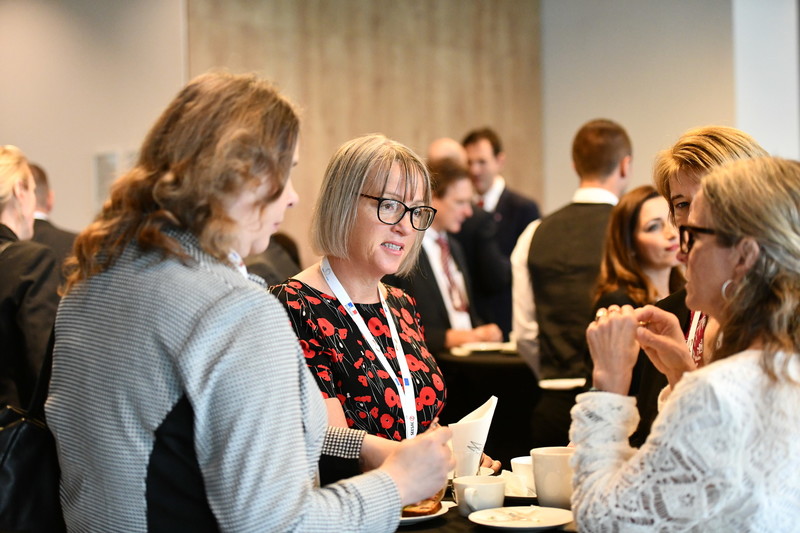 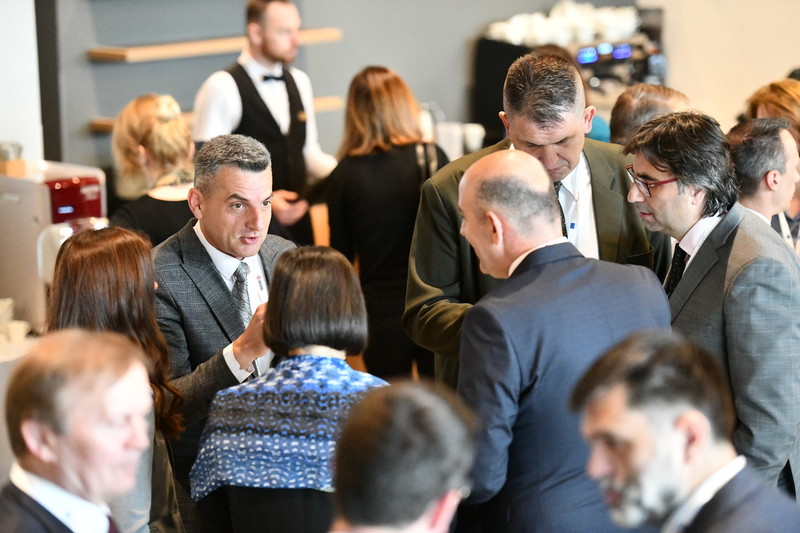 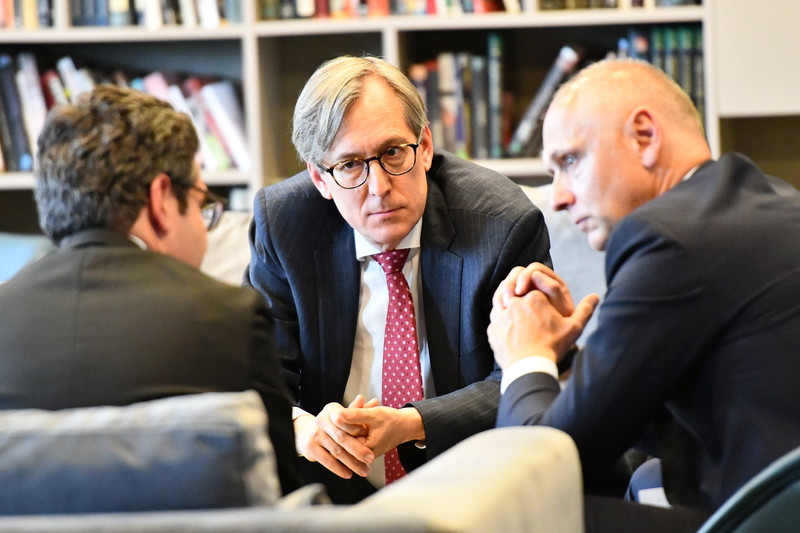 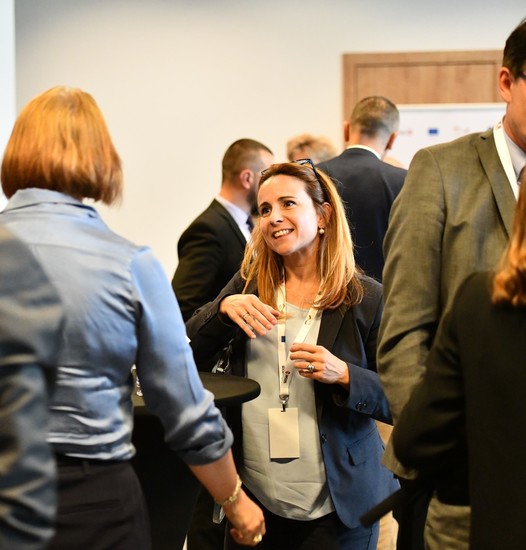 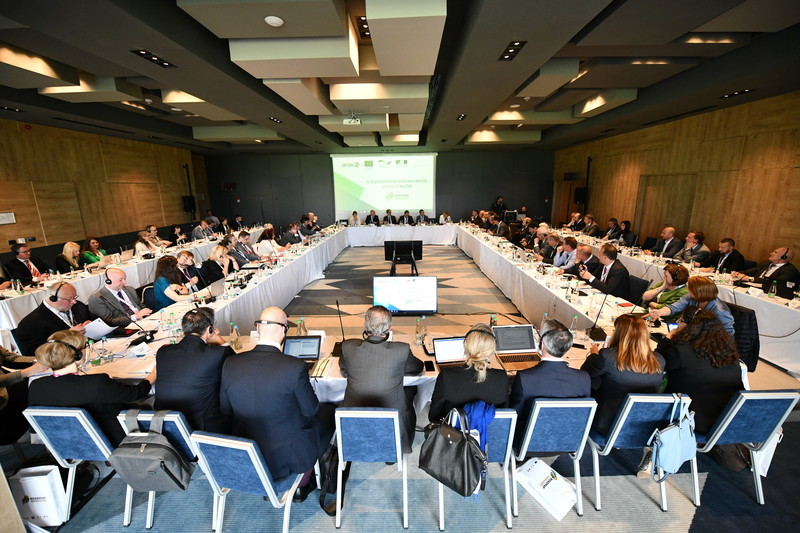 Following the Local Coordination Meetings that took place in Belgrade, Podgorica, Pristina, Sarajevo, Skopje and Tirana, over 90 participants, representatives of SALW Commissions in the Western Balkans, the international organizations engaged in arms control in the region and donors, came together in Sarajevo for the First Regional Coordination Meeting of the Roadmap. Participants included authorities from the Western Balkans; representatives from Germany, France, the European Union, Sweden, Norway and the United Kingdom; representatives from the United Nations Development Programme and United Nations Office on Drugs and Crime, as well as from other international organizations including Organization for Security and Co-operation in Europe (OSCE), North Atlantic Treaty Organization (NATO), EUROPOL, EMPACT, Small Arms Survey, National Ballistics Intelligence Service (NABIS), European Union Force (

“The roadmap is the result of a long term and continuous effort by the region. Security issues are at the core of the EU accession process and only through a systematic sustainable solution can we counter the threats from the illicit trafficking of SALW. “

“I’d like to congratulate the region on what it has achieved with the adoption of the Roadmap. You have developed very clear goals with concrete timelines and 14 Key Performance Indicators (KPIs) in the roadmap, and this is a unique example, which Germany fully supports.”

“Five months after the Paris Ministerial Meeting co-chaired by French and German Foreign Ministers JL Le Drian and H. Maas, I would like to commend SALW commissions and partners for their dedicated work and contributions. We have a strong responsibility towards our people for a safer and more secure Western Balkans region and Europe; you can count on French support, efforts and continuous dedication to this important initiative.”

The overarching objective of the regional coordination meetings is to take stock of the progress, challenges and needs as per the specific goals of the Roadmap, discuss contributions from the international organizations engaged in arms control in the region and donor support in countering the proliferation and illicit trafficking of small arms and light weapons, within the Roadmap framework. The reporting framework based on the Roadmap Key Performance Indicators was presented at the regional meeting.