A delegation comprised of members of the Economic Community of West African States (ECOWAS) and the national SALW Commissions in Burkina Faso, Ghana and Côte d’Ivoire visited the Western Balkans to learn about this region’s experience in SALW control. 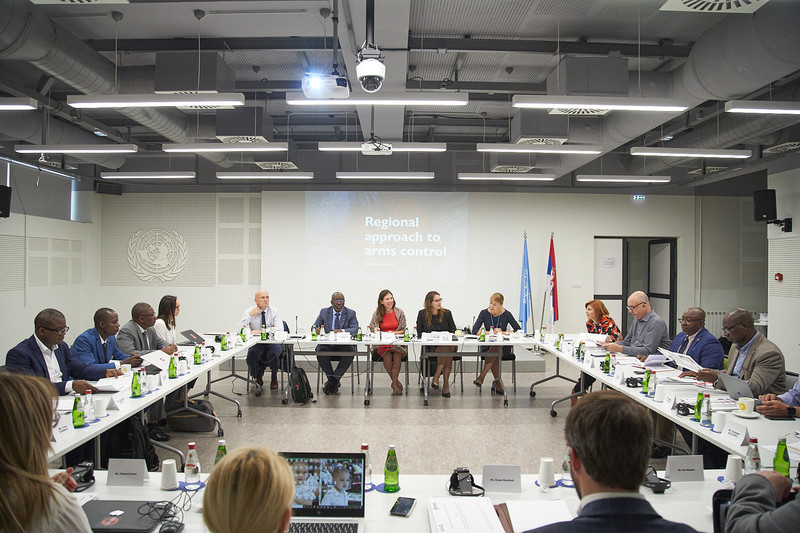 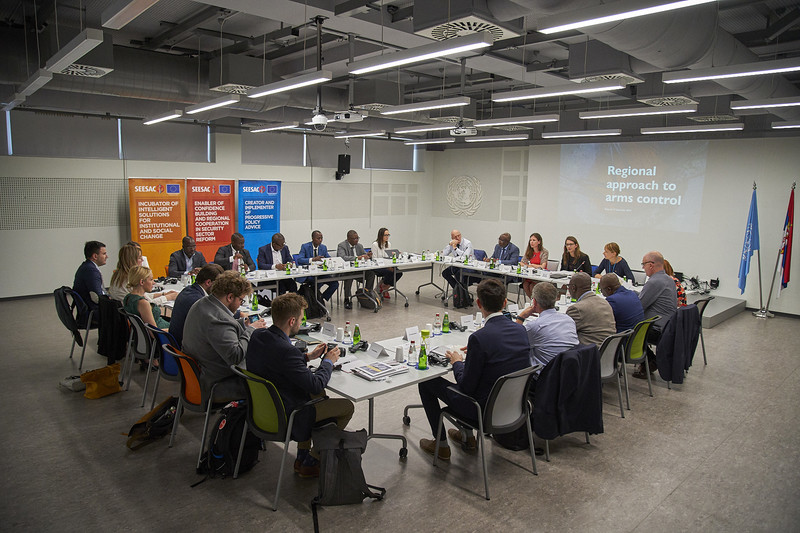 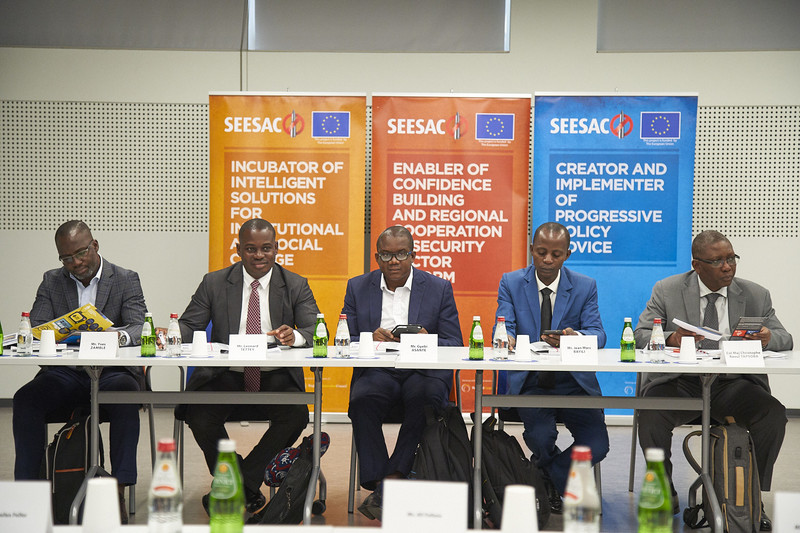 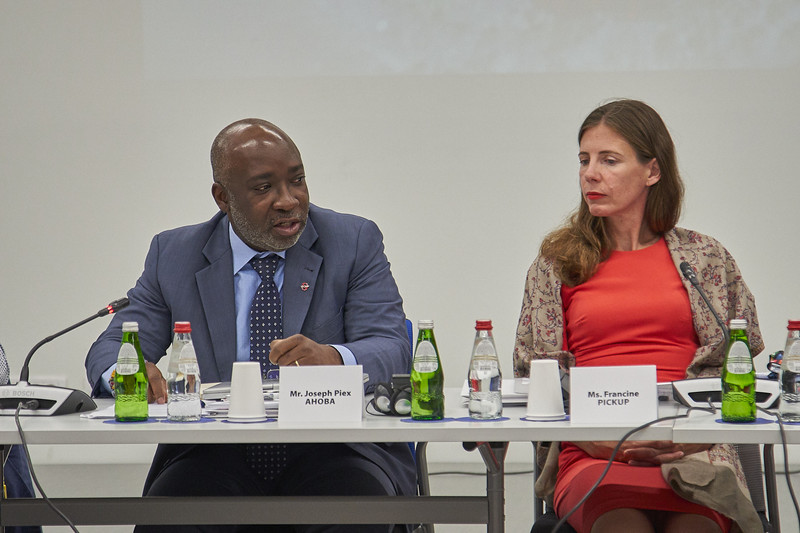 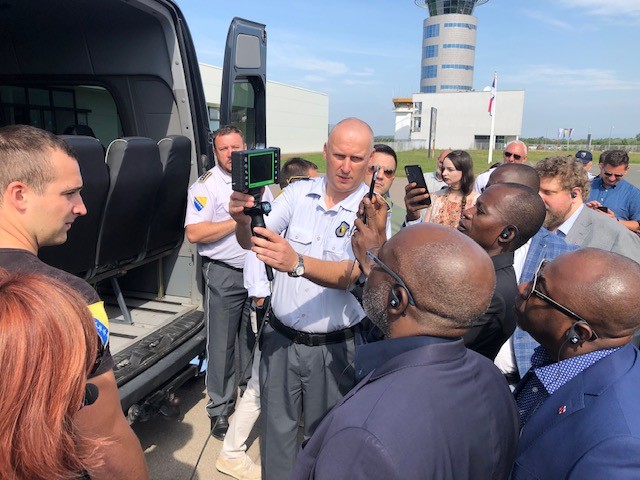 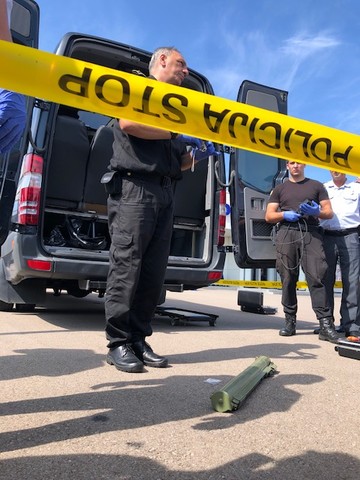 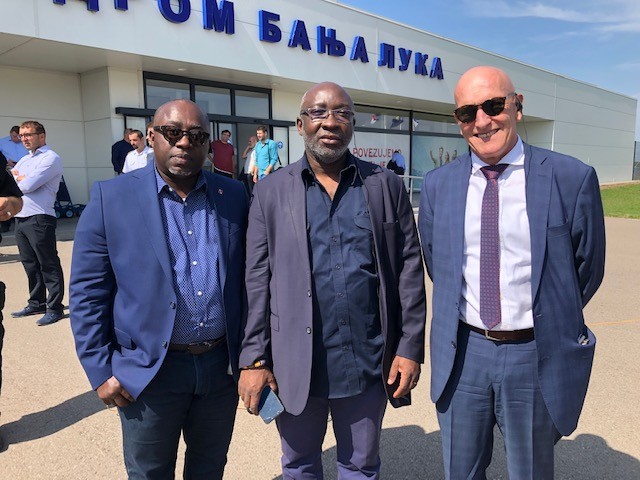 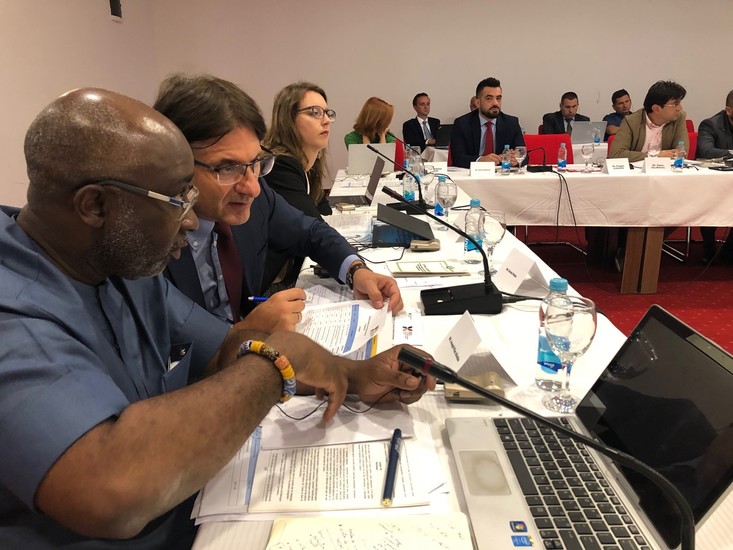 On 9-11 September 2019, SEESAC hosted a delegation of SALW control practitioners from West Africa, to foster knowledge exchange and experience sharing on good practices and challenges in SALW control between the two regions. The visit was organized by the German Federal Foreign Office with SEESAC’s support. The West African delegation, led by Mr. Joseph Piex Ahoba, Head of the Small Arms Division ECOWAS, was accompanied by representatives from the German Federal Foreign Office, Bonn International Center for Conversion (BICC), and UNDP offices in Africa.

The visit of the West African delegation started in Belgrade, Serbia, where SEESAC shared with its guests its structure, mandate and activities, as well as its role in the development and implementation of the Roadmap for a sustainable solution to the illegal possession, misuse of SALW and their ammunition in the Western Balkans by 2024. The visit was followed by meetings with the Coordination Board for SALW in Bosnia and Herzegovina, and the Border Police in BiH, in Banja Luka. Apart from in-depth discussions between the SALW Commissions from the two regions on their roles and responsibilities in SALW control, the West African delegation was also invited to take part in a demonstration of the equipment acquired and the operating procedures developed by the Border Police for countering illicit arms trafficking at the BiH borders, with the support of the Government of Germany and UNDP BiH.

The visit to the Western Balkans was very well received by the West African delegation who appreciated the work conducted by UNDP SEESAC, the BiH SALW Coordination Board and the BiH Border Police, and expressed their wish for further in-depth learning and for adapting some of the good practices discussed during the meetings in their region. The key aspects underlined during the meetings for the successful work on SALW control in the Western Balkans were the strong ownership of the authorities over the activities conducted and the results achieved, as well as all partners’ dedication to making the Western Balkans a safe region for its citizens and beyond.