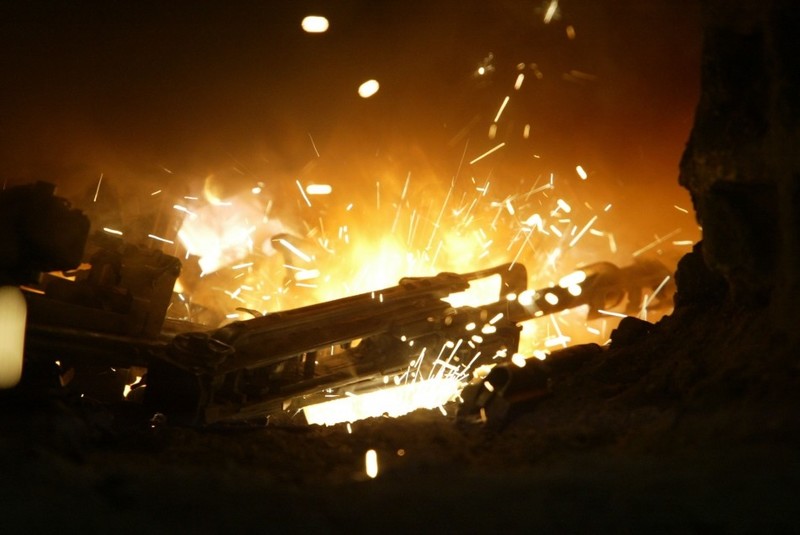 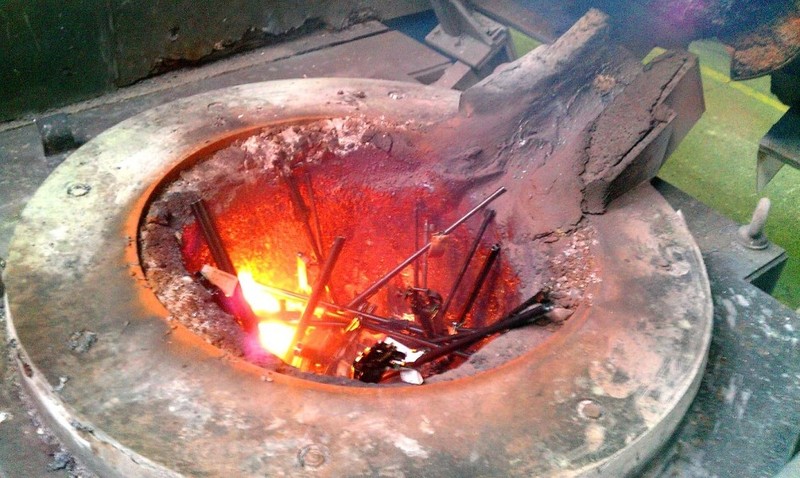 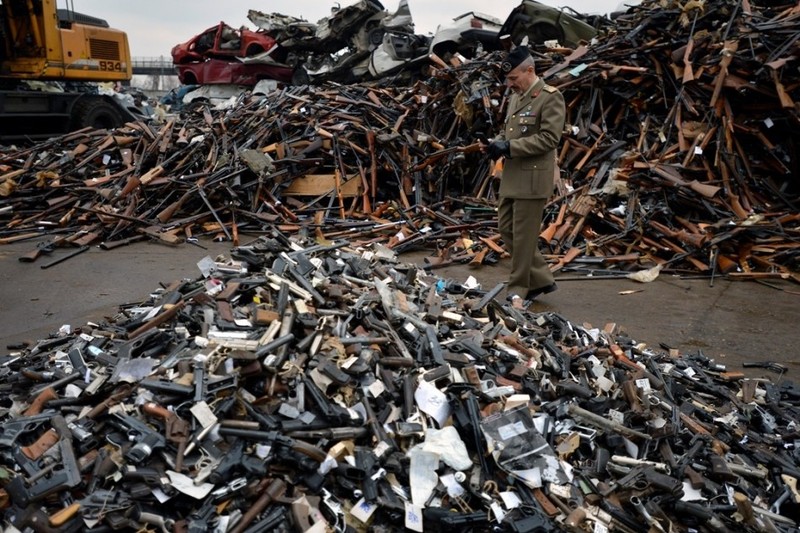 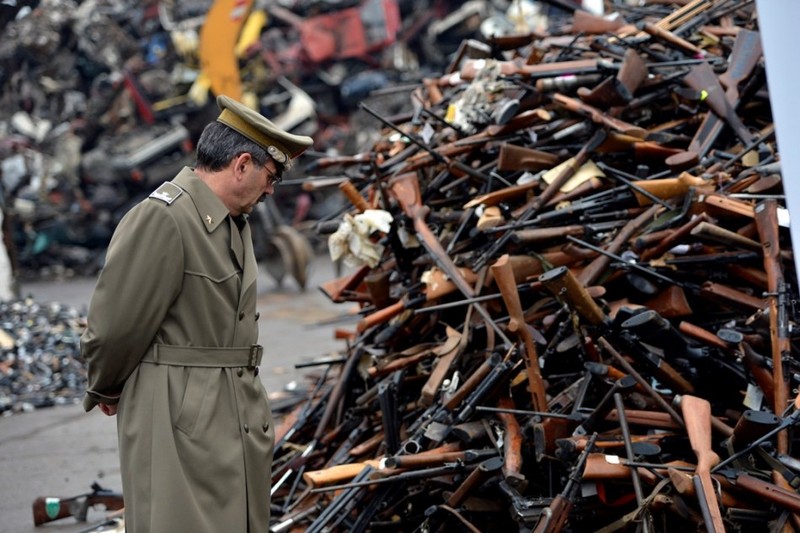 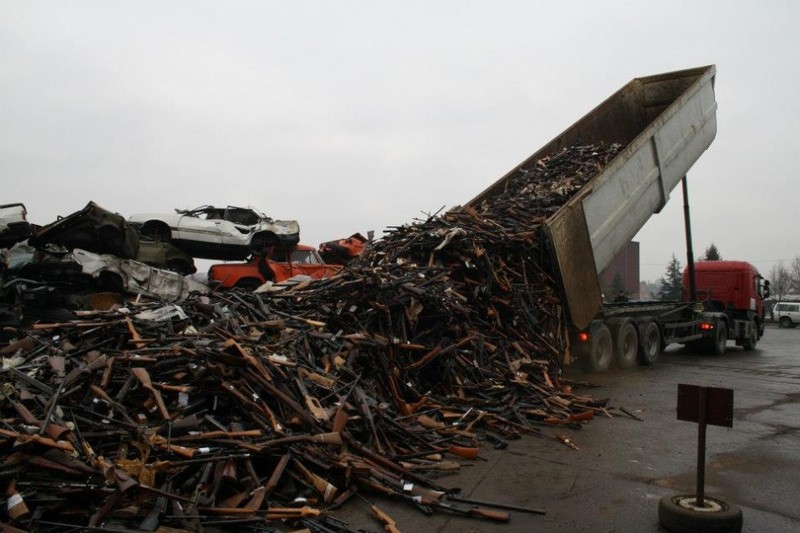 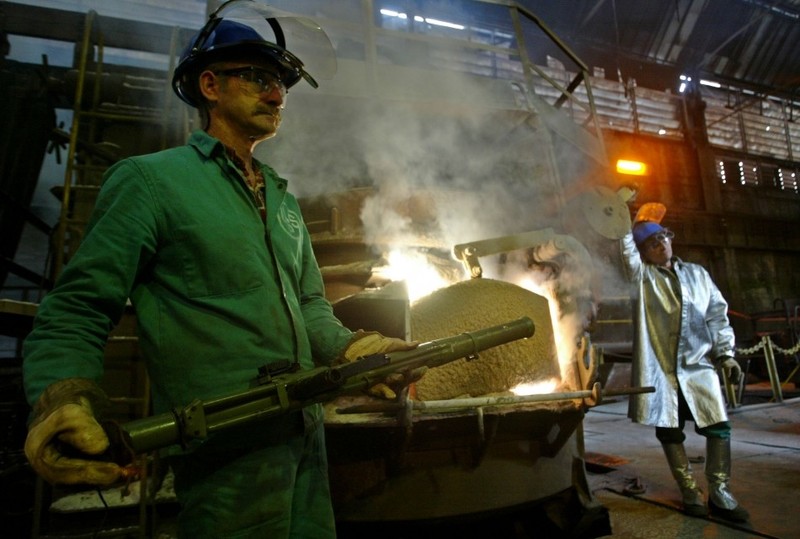 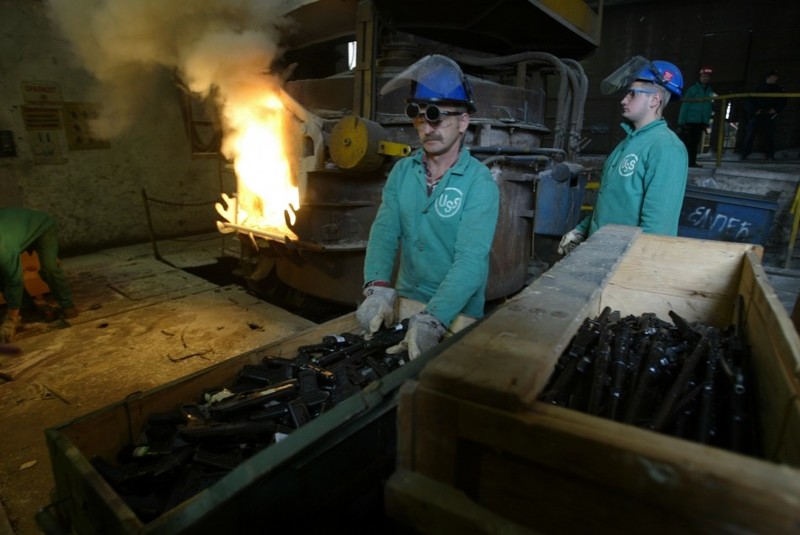 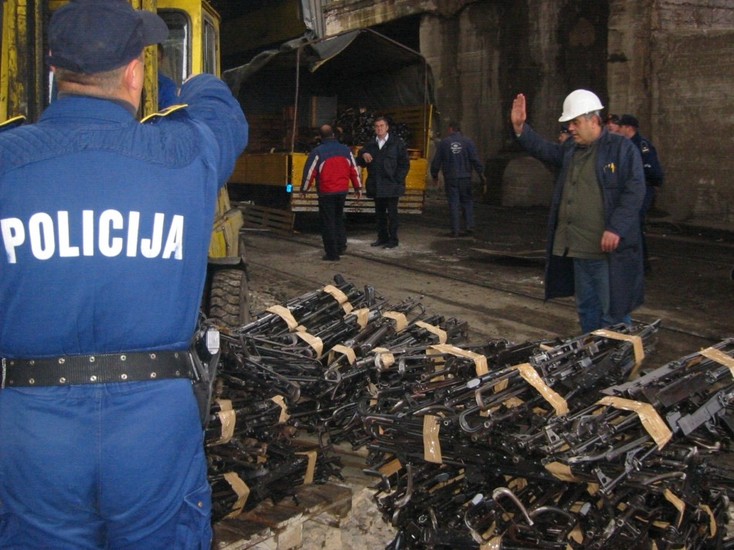 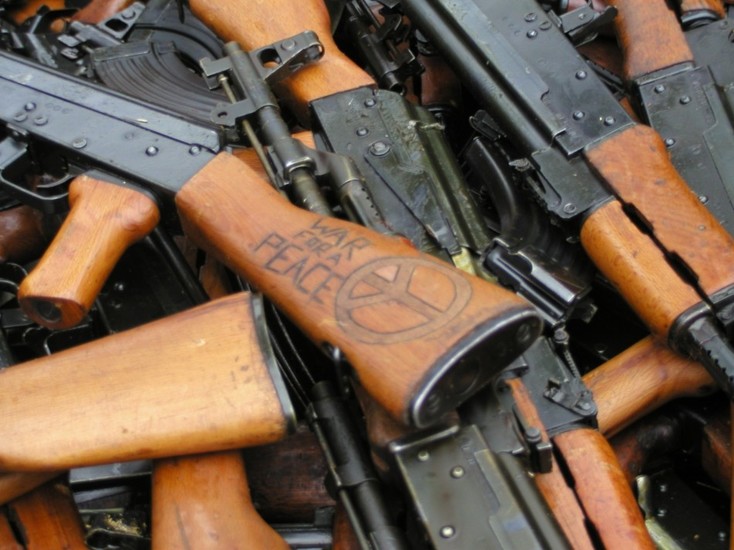 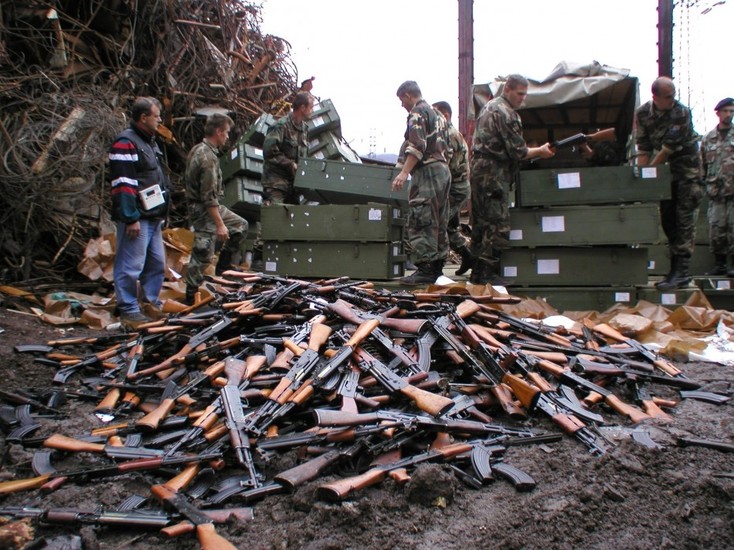 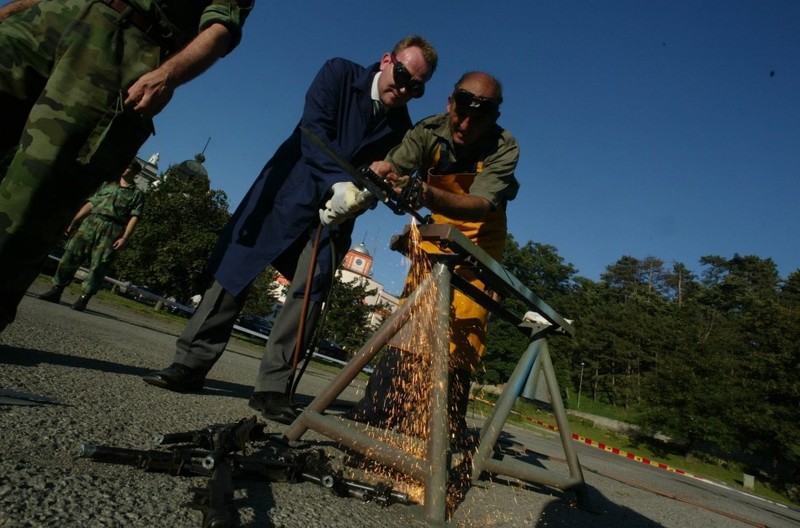 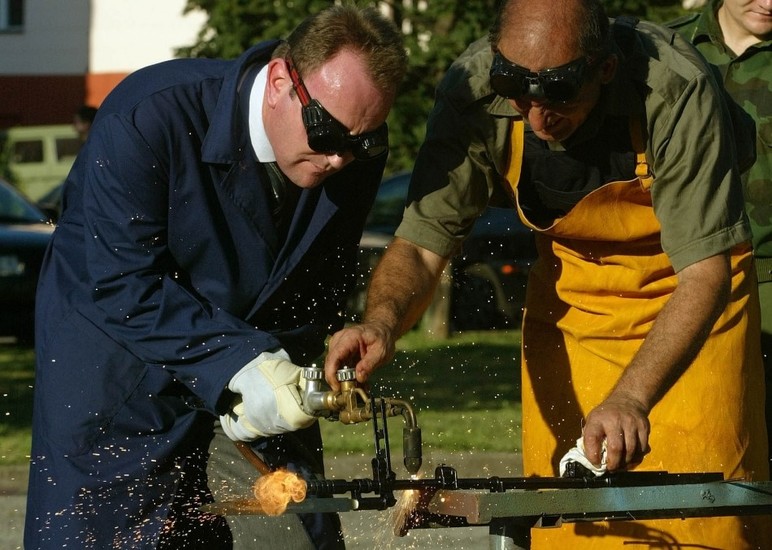 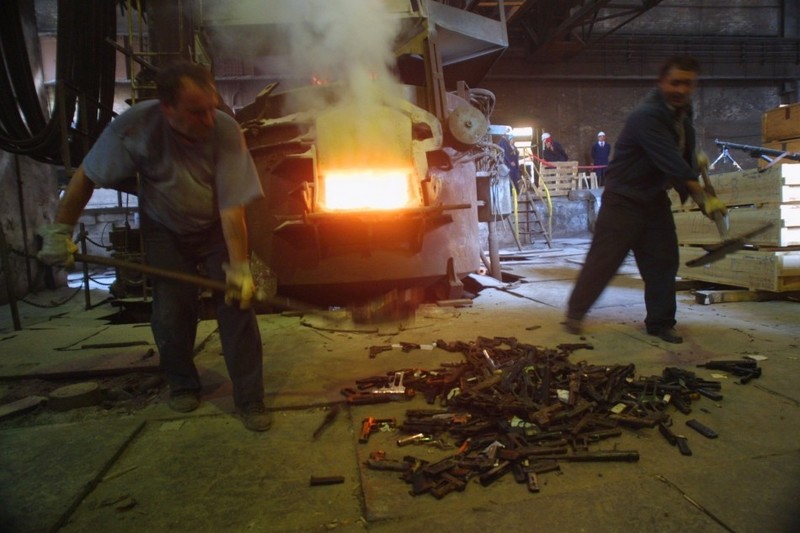 Most recently, SEESAC implemented SALW destruction activities funded by the European Union (EU) under the EU COUNCIL DECISION 2010/179/CFSP, dated 11 March 2010, in support of SEESAC arms control activities in the Western Balkans, and within the framework of the EU Strategy to Combat the Illicit Accumulation and Trafficking of SALW and their Ammunition.

SEESAC's previous activities within this realm include:

From 2002 to date, through collective SEESAC and UNDP efforts, the amount of unwanted and surplus SALW and ammunition in the Western Balkans region has diminished by approximately 290,000 pieces of SALW.

Before directly supporting destruction activities, SEESAC assisted the destruction efforts by developing a framework and taking the responsibility for the future of the Regional Micro-Disarmament Standards and Guidelines (RMDS/G). SEESAC agreed to take on this task in May 2003, during the RACVIAC sponsored seminar on “SALW - A year after Implementation of the Stability Pact Plan.”

Today, SEESAC’s RMDS/Gs on SALW Destruction help ensure that all safety precautions are taken during the SALW destruction activities. The RMDS/G reflect the ongoing development of operational procedures, practices and norms, and are constantly updated to reflect the latest developments and practices in Small Arms and Light Weapons (SALW) Control. The SEESAC developed RMDS/Gs were used as a basis for the International Small Arms Control Standards.