Two security guards were threatened during an armed bank vault robbery. A 33-year-old robber was shot and injured during an exchange of fire with the security guards. Two men, aged 21 and 33, were arrested a few hours after the robbery. Two pistols were found on their premises and seized by the Police. 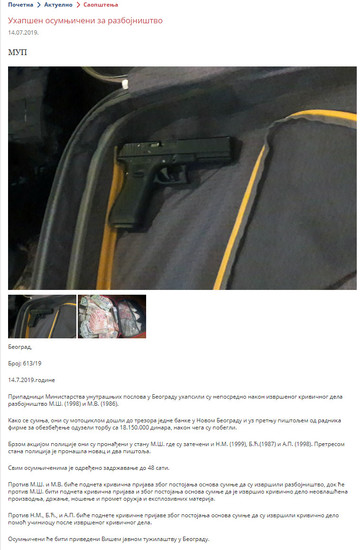 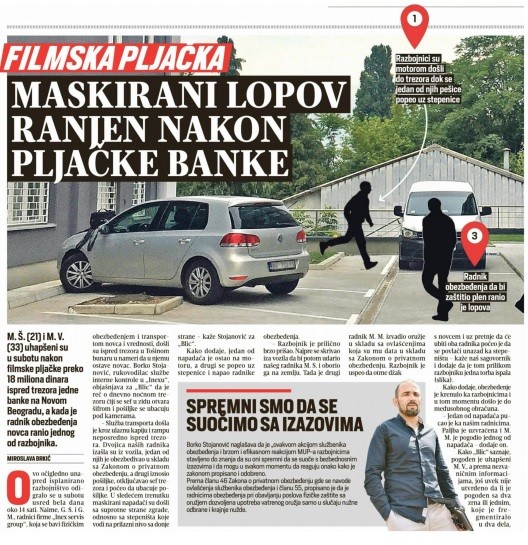 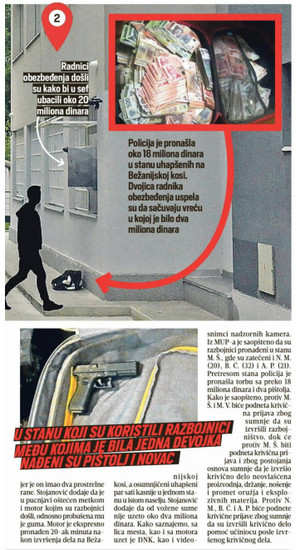