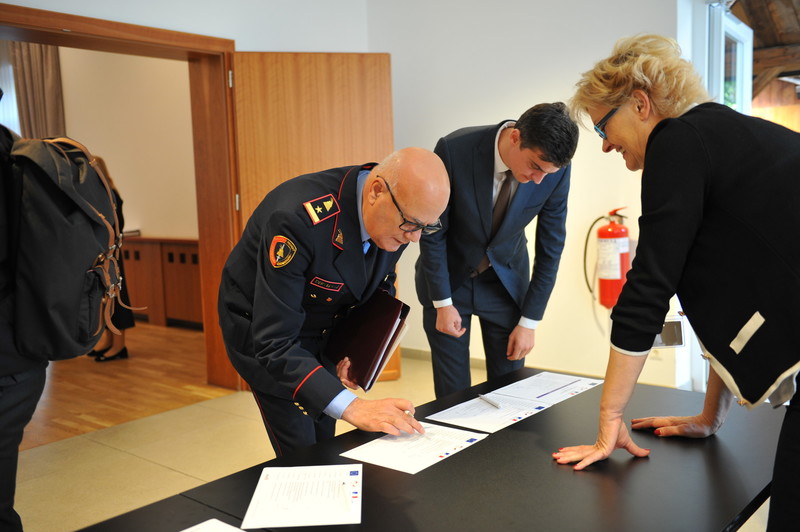 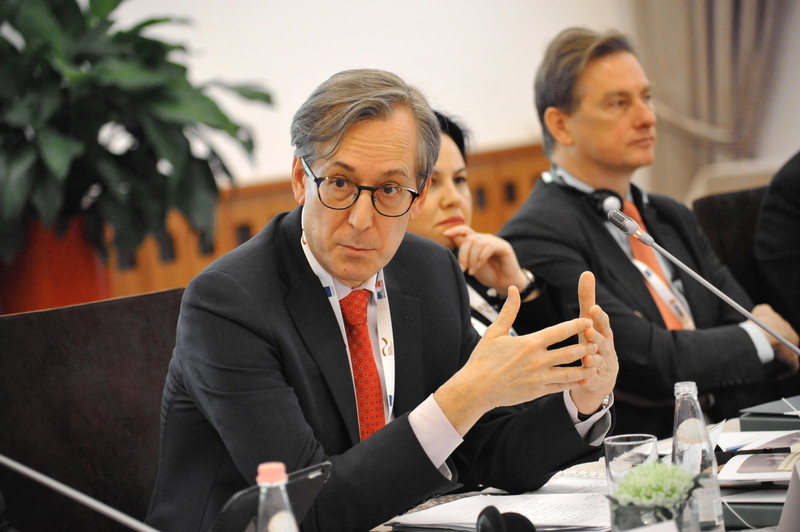 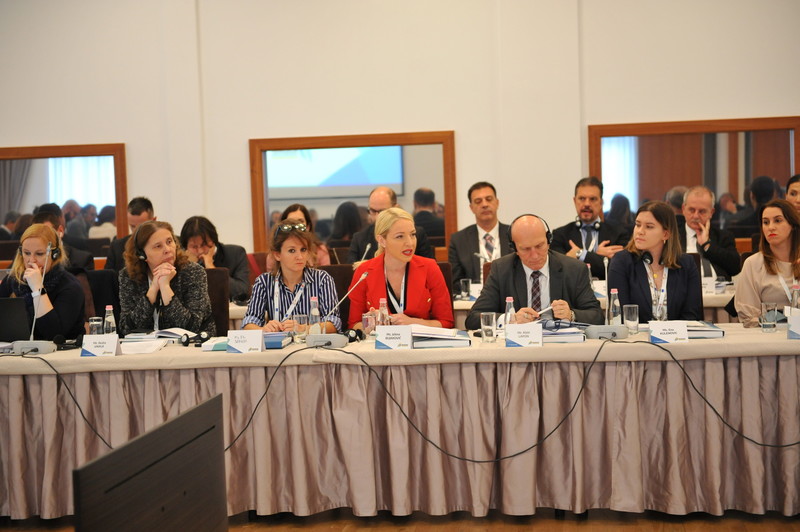 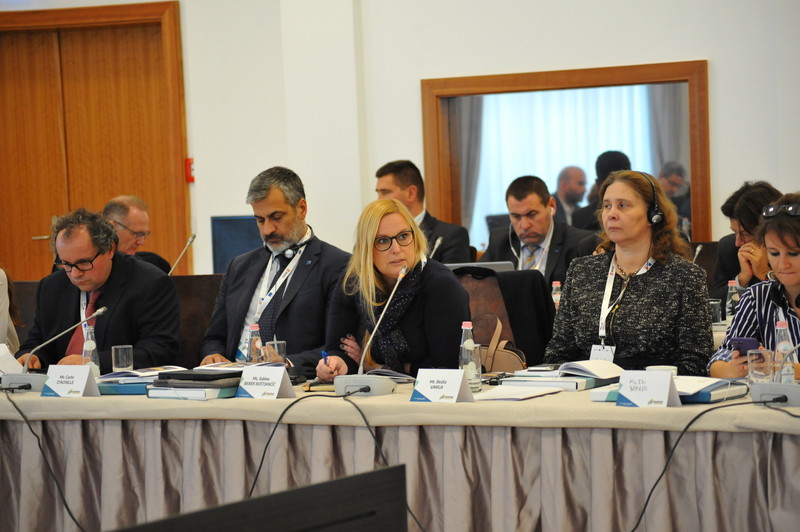 The overarching objective of the regional coordination meetings is to take stock of the progress, challenges and needs as per the specific goals of the Roadmap, discuss contributions from the international organizations engaged in arms control in the region and donor support in countering the proliferation and illicit trafficking of small arms and light weapons, within the Roadmap framework. The main findings from the reports based on the Roadmap Key Performance Indicators and Roadmap Goals were presented at the regional meeting.

“I would like to highlight the importance of the regional approach to combatting the illicit trafficking of firearms through the Roadmap and pride about the determination of the Western Balkans jurisdictions to jointly work towards the joint goals given that the misuse, trafficking of SALW and their use by criminal and terrorist organizations pose a serious regional and global concern”.

“From EU’s point of view, a fight against trafficking of SALW remains an acute challenge which will require a joint effort of the authorities and institutions of the Western Balkans region. In that regards, the EU will continue to support the information exchange at the strategic and operational level, to provide support for further enhancing legislative capacities, contribute to the reduction of illegal possession of firearms and increase the capacities of institutions to mainstream gender in SALW control.“

“I am impressed with the progress made under this initiative in the relatively short time and the efforts the region has put in this process. The Roadmap represents a partnership between donors, Roadmap beneficiaries and implementing partners. The depth and effectiveness of this partnership is shown in the progress reports consolidated by SEESAC. The overall report is an impressive document, containing 14 KPIs and a straightforward metrics of all the ongoing activities through a very structured framework of the regional and local coordination meetings.”

“On behalf of France, I would like to congratulate the authorities in the Region on the tremendous progress and highlight the global dimension of the Roadmap. The SALW control issue is at the heart of the sustainable stabilization and social economic development, and France is committed to supporting the European perspective of the Western Balkans partners. Through this initiative we are preparing for our common future.”