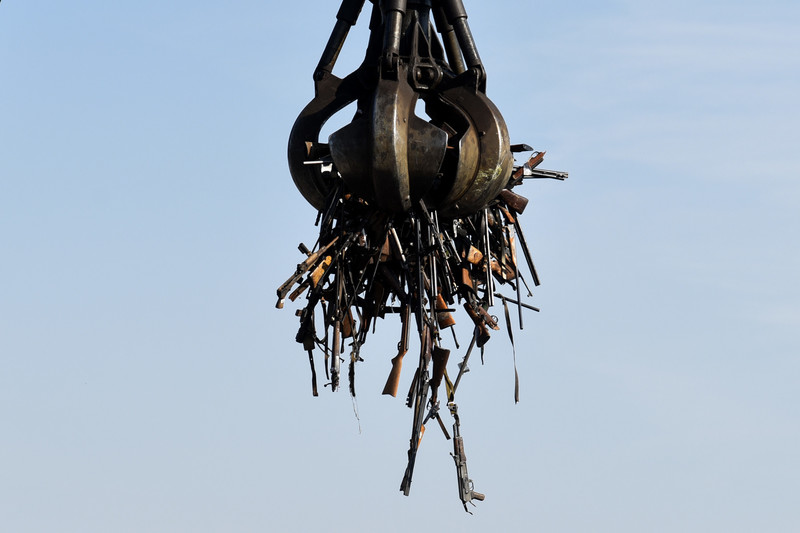 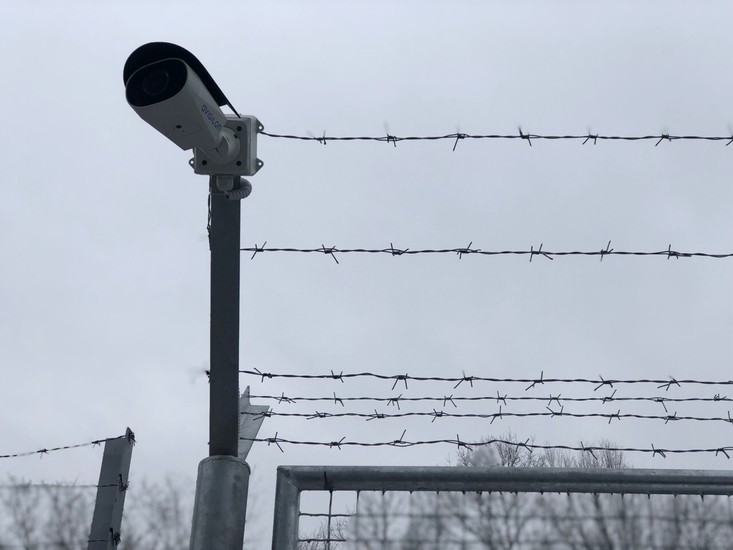 Eight new projects will be implemented by UNDP Offices in Albania, Bosnia and Herzegovina (BiH), Montenegro, North Macedonia, Serbia and Kosovo* in the area of small arms and light weapons (SALW) control, in the period 2019-2021, for a total budget of USD 5,714,887. The projects are funded by the Government of Germany through a EUR 5.5 million contribution to the UNDP Funding Window Governance for Inclusive and Peaceful Societies for arms control activities, for the period 2019-2021.

The projects, covering a wide array of topics from countering illicit arms trafficking to enhancing ballistic capacities, security upgrade of SALW storages, and mainstreaming gender in SALW control, were selected within a call for project proposals addressed to UNDP Offices in the Western Balkans.

The projects are implemented in the context of the regional project Support to the implementation of the Roadmap for a sustainable solution to the illegal possession, misuse and trafficking of Small Arms and Light Weapons (SALW) and their ammunition in the Western Balkans, implemented by UNDP SEESAC.

Overview of the selected projects:

Support Albania’s Law Enforcement Authorities to Strengthen Firearms Criminality Evidence Management and Investigation Capacities, will be implemented by UNDP Albania. The project will enhance the capacities of the Albanian State Police to operate with higher standards and more effective procedures in the area of criminal investigation, by developing standard operating procedures for crime scene investigations (CSI), improving the collection, management and storage of ballistic evidence, and providing necessary equipment for CSI and ballistic analysis.

Countering Illicit Arms Trafficking (CIAT), will be implemented by UNDP BiH. The project will enhance the capacity of the Border Police in BiH and of 14 entity and cantonal Police Agencies to combat illicit arms trafficking across BiH and beyond, by developing a database on the legal transport of weapons, improving the SALW Identification Tool, providing specialized border control equipment, and strengthening inter-institutional cooperation.

Urgent Action on Ammunition Destruction - Project EXPLODE+, is implemented by UNDP BiH. The project assists the BiH authorities in the reduction of ammunition stockpiles to a manageable level, by supporting the disposal of 1,421 pieces of ammunition.

Support to counter Illicit arms trafficking, will be implemented by UNDP Kosovo. The project will strengthen the capacities of border entities to detect firearms, ammunition and explosives and conduct detailed risk profiling through specialized training, improved weapons registration, provision of detection equipment, and development of knowledge products.

Rogami SALW Storage Upgrade, will be implemented by UNDP Montenegro. The project will further improve the security of SALW and ammunition stockpiles in Montenegro by supporting the upgrade of two SALW storage magazines and guardhouse of the Ministry of Interior/Police Directorate SALW storage location Rogami.

Improving national SALW-related practices and building violence-resilient communities, will be implemented by UNDP North Macedonia. The project will support the Ministry of Interior of North Macedonia to improve its weapons registration platform and the Information Management System used for collecting, analysing and sharing SALW-related data, leading to a more effective and efficient control and response to firearms-related threats.

Reduce risk - Increase safety – Towards ending SALW misuse in domestic violence context, will be implemented by UNDP Serbia. The project will reduce the misuse of firearms in the context of violence against women, domestic violence and other forms of gender-based violence by improving practices and procedures related to criminal justice response to SALW misuse, setting up the basis for evidence-based policy making, increasing the awareness among general population on the dangers of illicit SALW possession and misuse, and developing knowledge packages for risk reduction of firearms misuse in the context of gender-based violence.

Advancing the Capacities of the Ministry of Interior in the Field of Custody Chain, Crime Scene Investigations and the Ballistic Laboratory in the Field of Operations and Investigations in Trafficking of Firearms and Firearms Criminality, will be implemented by UNDP Serbia. The project will strengthen the regulatory framework for custody chain and crime scene investigation (CSI), increase the capacity of CSI units through specialized training and equipment, and improve the management and storage of ballistic evidence, and ballistic testing.