Increasing Gender Equality in MoDs and AFs through small-scale projects 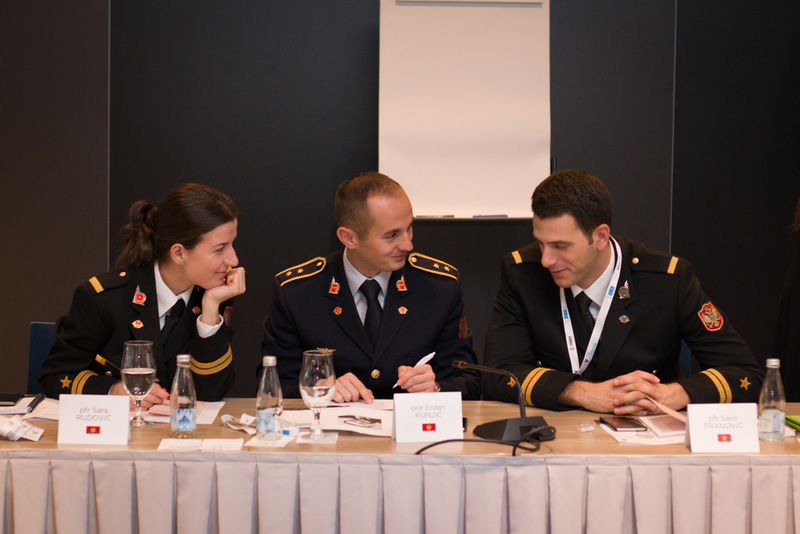 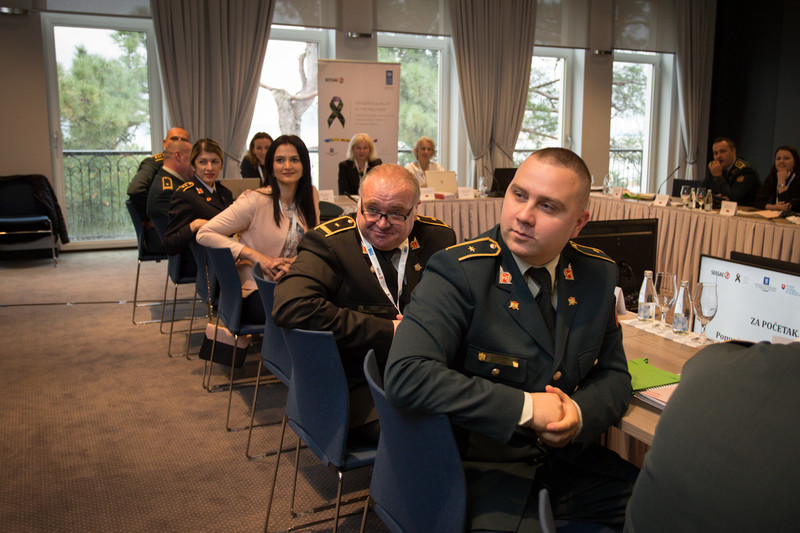 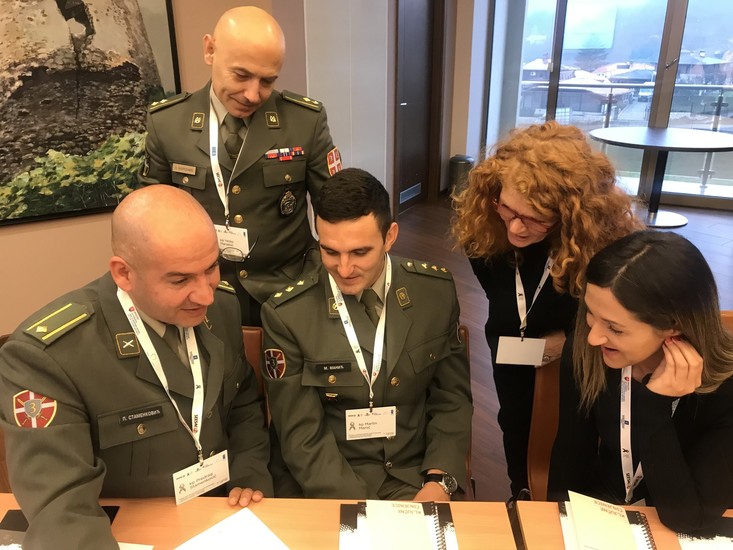 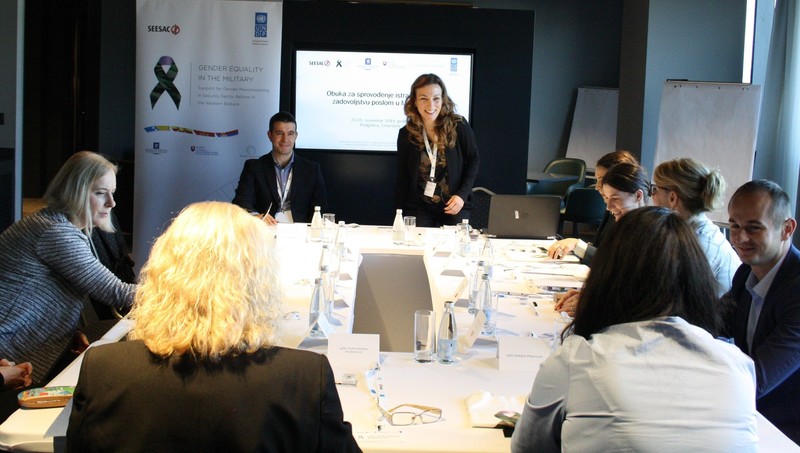 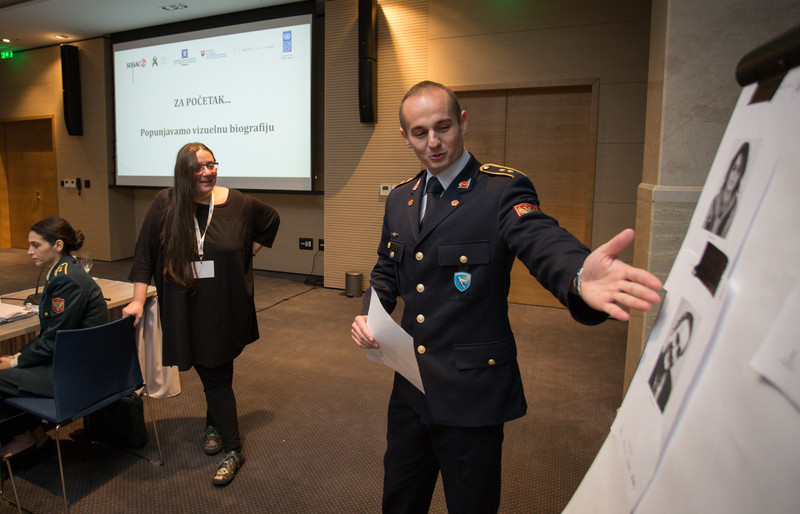 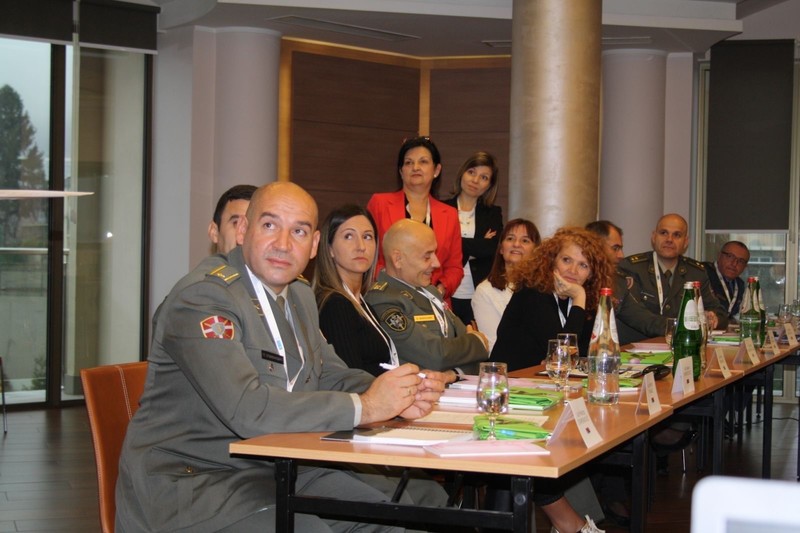 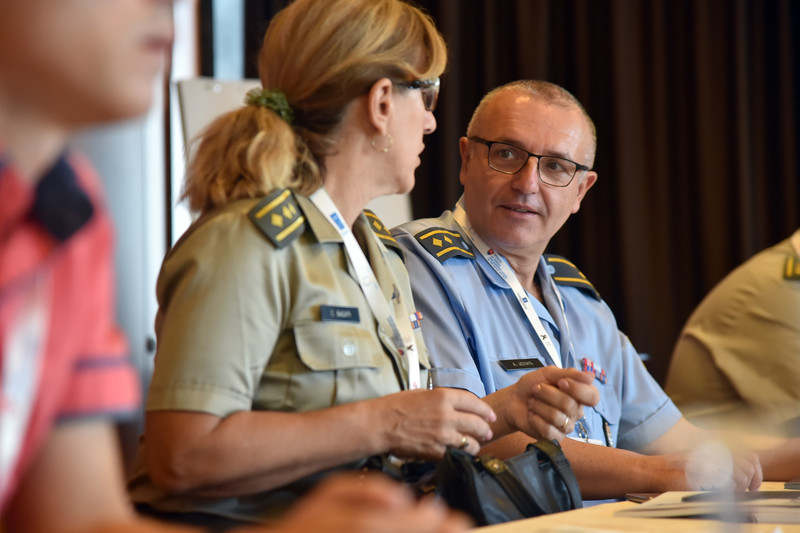 Furthermore, SEESAC supported the training for the MoD and AFs staff to increase the capacities for data collection and gender analysis, and an awareness raising seminar on gender-based violence to effectively address gender-based discrimination in the MoD and the Armed Forces of Montenegro.

In 2020, UNDP SEESAC will continue to support small-scale projects developed by MoDs in the Western Balkans to institutionalize Gender Equality Mechanisms, further strengthen evidence based policymaking and enhance prevention and response to gender-based discrimination.

The Strengthening of Regional Cooperation on Gender Mainstreaming in Security Sector Reform in the Western Balkans project is financed by the governments of Norway and Slovak Republic. With the support of UNDP SEESAC, the project provides the Ministries of Defense and Armed Forces in the Western Balkans with a platform where, over the next three years, they can exchange ideas and develop policies to ensure long-term and sustainable inclusion of the gender perspective in defence policies and practices.