Electronic version of the regional report on arms exports 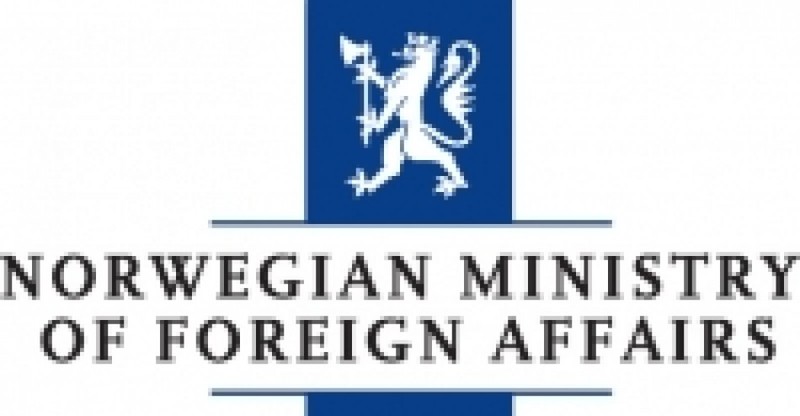 On 15 June 2010 SEESAC has made available to the public the electronic version of the Regional Report on Arms Exports.  The report can be accessed at http://www.seesac.org/arms-exports-reports/regional-reports/1/. The electronic version of the regional report allows for the generation of three types of reports based on a destination, a region or a military list. Furthermore, the search can be refined by selecting the source and destination countries, the destination region or one of the 22 military list categories.

Today the database contains information about the arms exports of Albania, Bosnia and Herzegovina, the former Yugoslav Republic of Macedonia, Montenegro and Serbia during 2007. The methods of data collection and reporting format are based on those of the EU Annual Report on Arms Exports.

The production of a regional annual report on arms exports is intended to help to consolidate the gains in transparency that have already been made in the region, while also demonstrate an ability and willingness to uphold the commitments associated with the Council Common Position 2008/944/CFSP defining common rules governing control of exports of military technology and equipment.

The implementation of this project was made possible through the generous support of Norway.