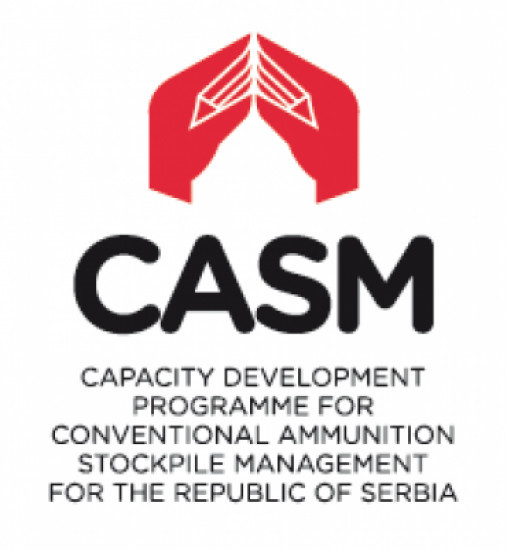 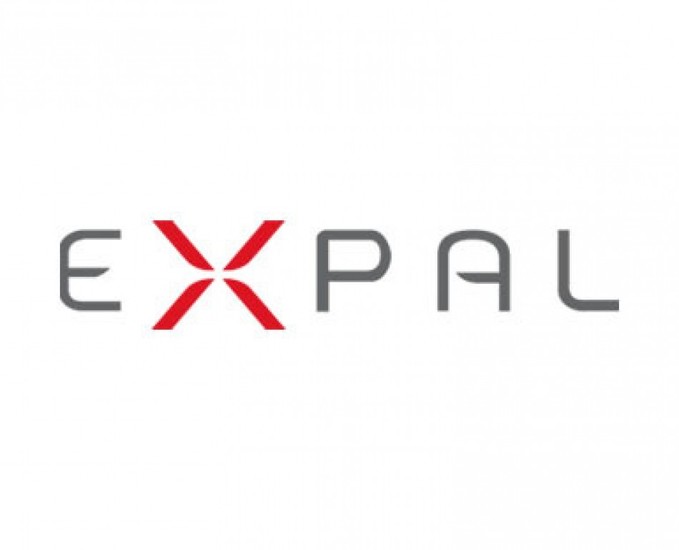 After a successful tender, a contract for the export and disposal of white phosphorous filled ammunition shells has been awarded to EXPAL Bulgaria JSC. According to the contract, the white phosphorous filled ammunition shells will be transported to the specialized EXPAL facility in Gabrovo, Bulgaria where they will be destroyed according to all current ecological regulations.

The disposal of approximately 550 tonnes of White Phosphorous (WP) filled ammunition shells is an activity conducted within the framework of the Capacity Development Programme for Conventional Ammunition Stockpile Management for the Republic of Serbia (CASM)  -  a joint development programme of the Ministry of Defense of the Republic of Serbia (MoD), the United Nations Development Programme (UNDP), and the Organization for Security and Cooperation in Europe (OSCE) initiated at the request of the Serbian MoD.

This important project came as a response to a specific need, expressed by the Serbian MoD, to improve the MoD's capacity for conventional ammunition stockpile management by enhancing the security and safety of particular conventional ammunition storage locations, disposing of surplus ammunition and strengthening demilitarization capacities of the MoD. The envisioned results of the joint venture will reduced the threat of uncontrolled explosions and will improve the institutional capacity of the Serbian MoD to execute similar efforts in the future.