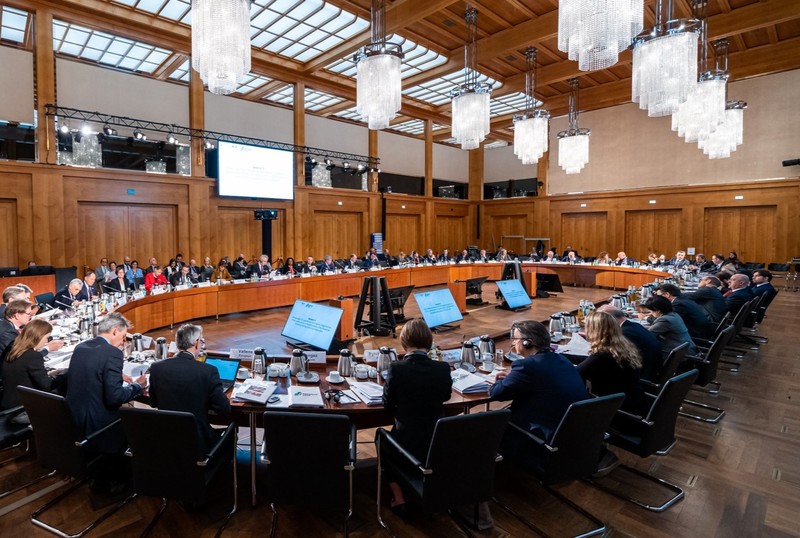 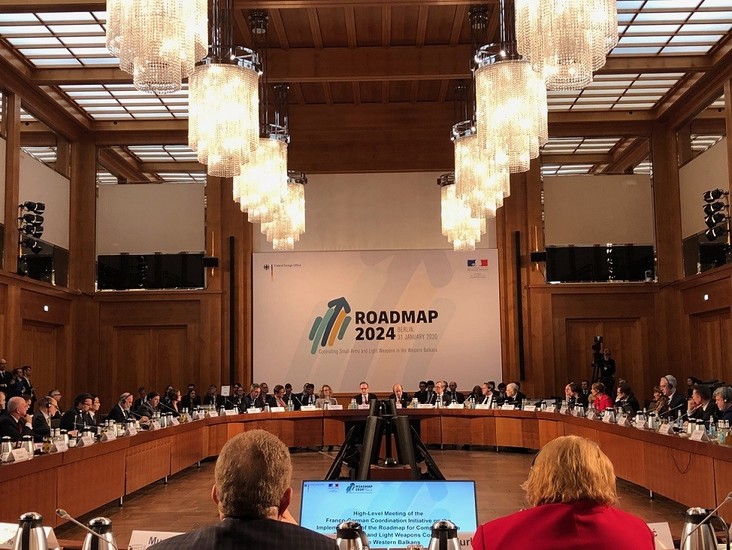 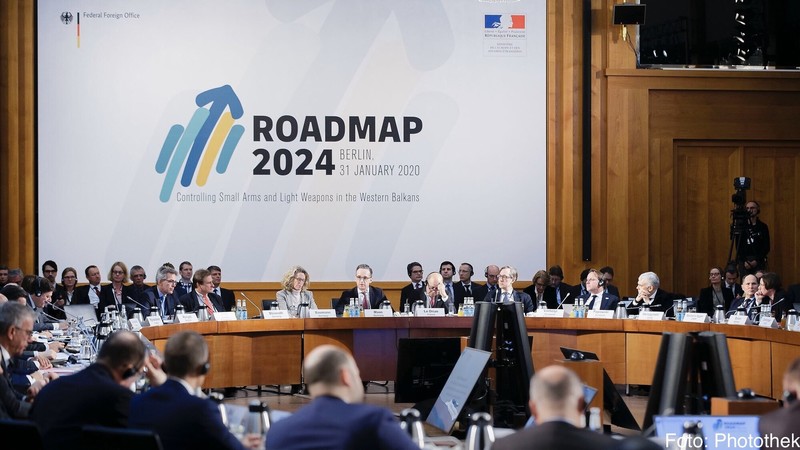 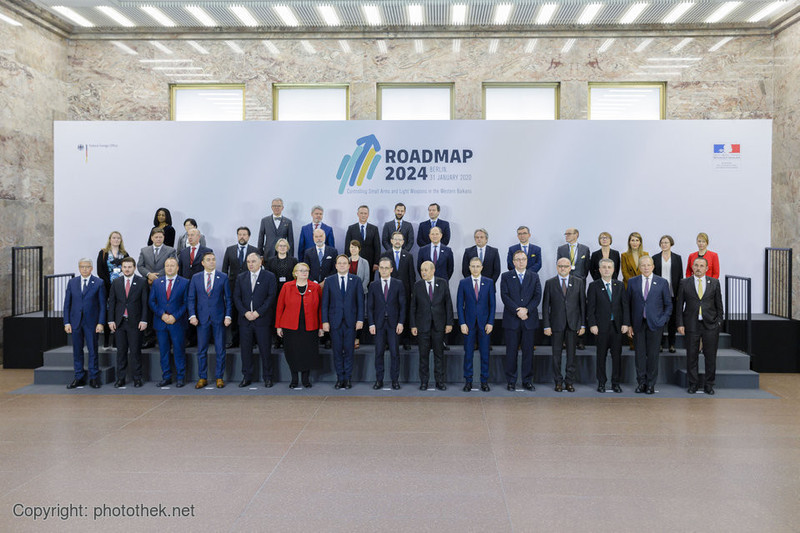 High-level representatives, gathered in Berlin to review the Western Balkans’ efforts to address the misuse, possession and trafficking of small arms and light weapons (SALW), on 31 January 2020.

Ylva Johansson, EU-Commissioner for Home Affairs and Olivér Várhelyi, EU-Commissioner for Neighborhood and Enlargement also attended the event, in addition to Ministers of Interior and Foreign Affairs of the Western Balkans and key international organizations supporting the authorities in the implementation of the Roadmap and donors.

The Roadmap was developed by authorities of the Western Balkans in 2018, under the auspices of Germany, France and in cooperation with the EU and with support from UNDP’s South Eastern and Eastern Europe Clearinghouse for the Control of Small Arms and Light Weapons (SEESAC).

It aims to close the remaining gaps in small arms and light weapons control and contribute to a sustainable solution to the illegal possession, misuse and trafficking of SALW and their ammunition in the Western Balkans.

“More human rights abuses are committed with small arms than with any other means. They are also a widespread type of weapon used in acts of sexual violence and as a tool for terror,” said Mirjana Spoljaric Egger, the Regional Director of UNDP for Eastern Europe and Central Asia. “Making meaningful progress on the Sustainable Development Goals hinges on eliminating threats such as illegal firearms,” she added.

Ms. Spoljaric Egger thanked the Ministers of Interior and Foreign Affairs from the Western Balkans for their strong commitment to the implementation of the Roadmap. She thanked Germany, France and the EU for partnering with UNDP through SEESAC in development, coordination and monitoring of Roadmap implementation and for their financial support.

She also commended the UK, Norway, Sweden and the Netherlands for their contributions to the Roadmap Multi Partner Trust Fund, through which four new projects will be launched very soon.

In the meeting, the Ministers of Interior and Foreign Affairs of the Western Balkans reported on progress in their jurisdictions, while SEESAC’s Project Manager reported on the progress of the implementation of the Roadmap. Key international organizations including OSCE, UNODC, NATO, EUROPOL/EMPACT, FRONTEX and key donors presented their contribution to the implementation of the Roadmap.

Ministry for Europe and Foreign Affairs, France - Western Balkans - Jean-Yves Le Drian’s participation in the meeting on the French-German initiative on the fight against the illicit trafficking in firearms in the Western Balkans (Berlin, 31 January 2020)

Regional Cooperation Council - Bregu: We are committed to enable the region to be an exporter of security