An ammunition storage location and one evidence room are brought to international security standards, resulting in improved security of SALW and ammunition stockpiles in the region 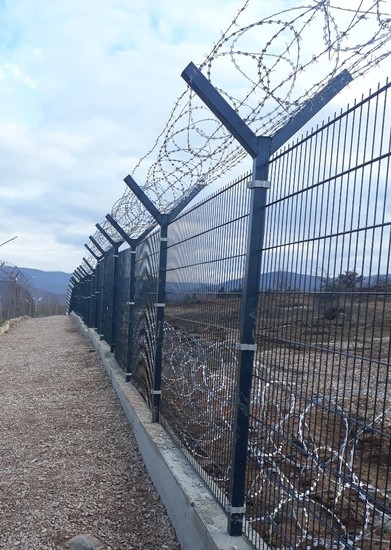 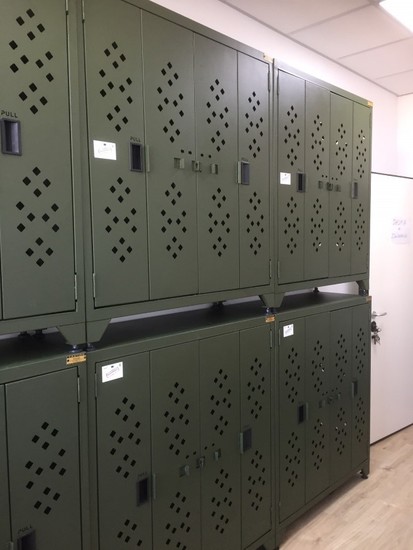 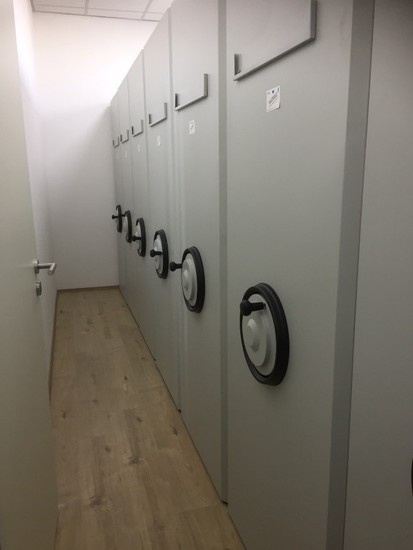 The upgrades of the Ministry of Internal Affairs (MoIA) storage facility Gadime at the Lipljan municipality and one evidence room at the Regional Police Administration in Gjakova (Djakovica) were completed at the end of December 2019. The upgrades were funded by the EU and implemented by SEESAC and the UNDP Kosovo* Office. The Gadime storage security upgrade entailed putting up a full perimeter security fence, main entrance gate refurbishment and new guard tower doors, while the evidence room for safekeeping of weapons at the Regional Police Administration in Gjakova (Djakovica) was supplied with the weapons cabinets and mobile shelving units. The intervention was completed under the EU Council Decision (CFSP) 2016/2356 and involved three locations, as security upgrade of evidence room at the Forensic Agency near Pristina was completed in 2018.

This activity supports the implementation of the Roadmap for a sustainable solution to the illegal possession, misuse and trafficking of Small Arms and Light Weapons (SALW) and their ammunition in the Western Balkans by 2024, as well as UN Sustainable Development Goals, specifically Goal 16 to promote peaceful, just and inclusive societies and its target 16.4 that includes a significant reduction in illicit arms flows by 2030.

* References to Kosovo shall be understood to be in the context of Security Council Resolution 1244 (1999).