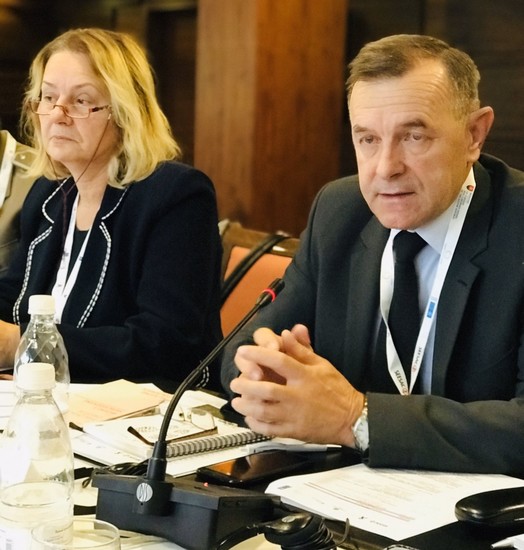 Sarajevo, 27-28 November 2019. Nineteen (19) representatives of the Human Resources Departments in the Ministries of Defence (MoDs) and Armed Forces (AFs) from Bosnia and Herzegovina, Montenegro, Serbia and North Macedonia participated in the regional workshop on development of the Gender Responsive Human Resources Policies.

The regional project is supporting MoDs in the Western Balkans to develop and implement evidence based and gender responsive human resources polices as a precondition for meaningful integration of women in the AFs. The workshop enabled increasing practical knowledge and sharing of good practices in data collection and increased understanding of the methodology for conducting regional survey. The workshop resulted in the finalization of the questionnaire for the second regional survey on the Position of Women in the Armed Forces in the Western Balkans that will enable new data and evidence based recommendations for integration of women in the military.

The Strengthening of Regional Cooperation on Gender Mainstreaming in Security Sector Reform in the Western Balkans project is financed by the governments of Norway and the Slovak Republic. With the support of UNDP SEESAC, the project provides the Ministries of Defence and Armed Forces in the Western Balkans with a platform where, over the next three years, they can exchange ideas and develop policies to ensure long-term and sustainable inclusion of the gender perspective in defence policies and practices.