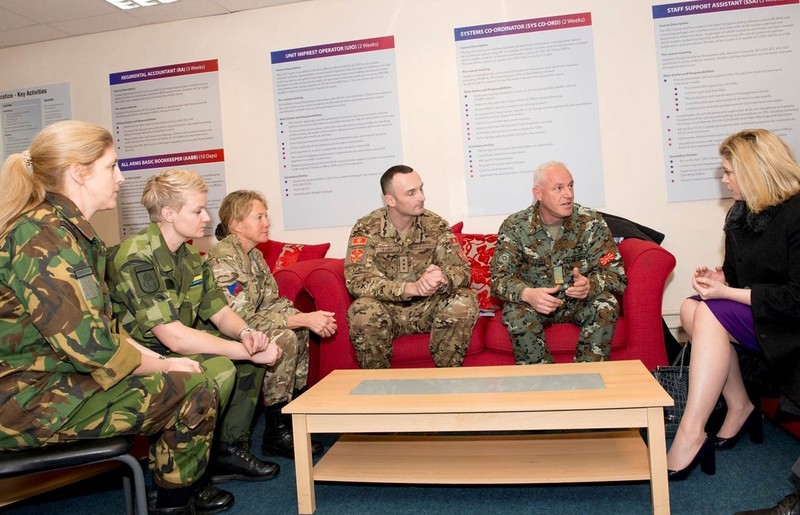 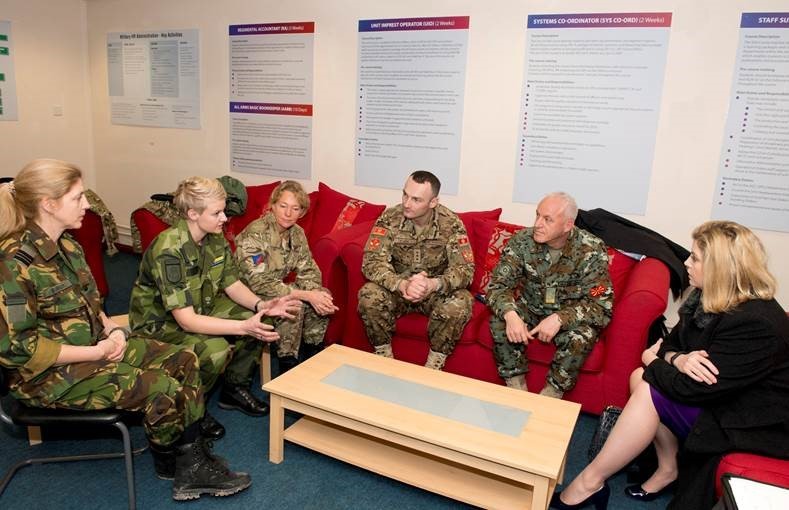 Two members of the Regional Network of Gender Trainers in MoDs and AFs in the Western Balkans are supporting the UK Ministry of Defence in delivery of Gender ToT course taking place from 24 – 29 January 2016 near Hampshire, UK.


LtCol. Strašo Stojčevski, from the Armed Forces of the former Yugoslav Republic of Macedonia and Capt. Predrag Lučić, from the AFs of Montenegro, are supporting the course as instructors and syndicate leaders.


They have been deployed through the UNDP SEESAC Regional Security Sector Reform Platform at the request of the Nordic Center for Gender in Military Operations (NCGM) and the MoD in UK.


The Regional Security Sector Reform Platform has been developed by UNDP SEESAC in cooperation with the Governments in South East Europe with the aim to foster primarily South-South Cooperation through provision of quick, effective, and demand-driven, short-term targeted technical support. Launched in September 2015, the platform includes a roster of over 50 experts working on different aspects of Security Sector Reform processes, in particular on small arms and light weapons control, and gender mainstreaming in Security Sector Reform in SEE.


The Course, organized by the UK Ministry of Defence in partnership with the NCGM, is providing NATO-accredited gender training to UK personnel from the Army, Royal Navy and Royal Air Force with an operational interest in gender principles and issues, and MoD civilians.