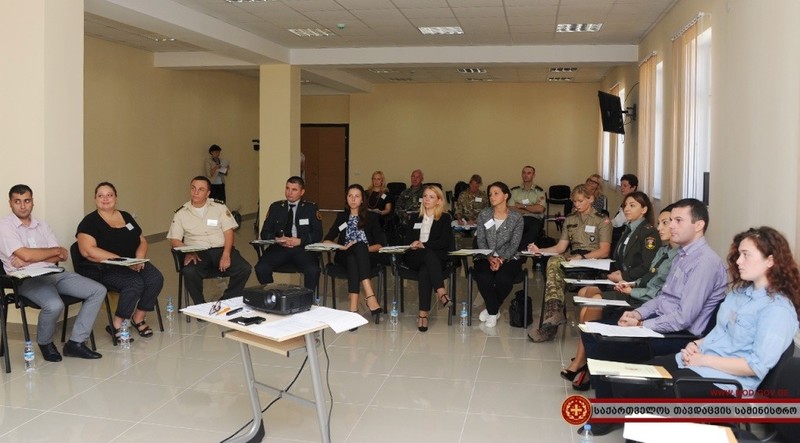 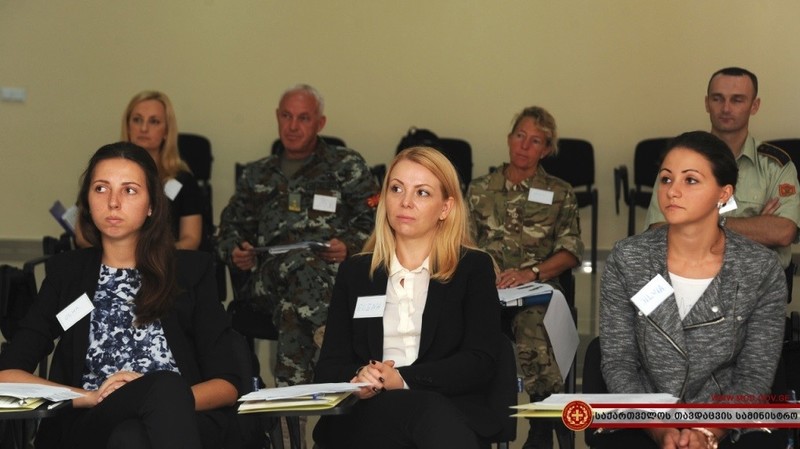 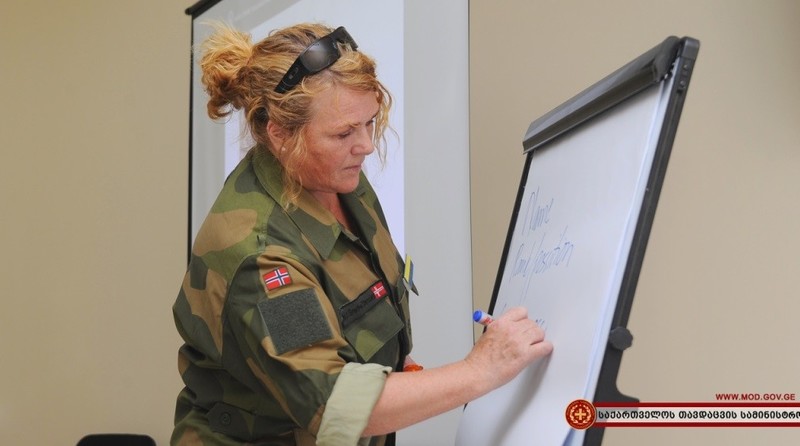 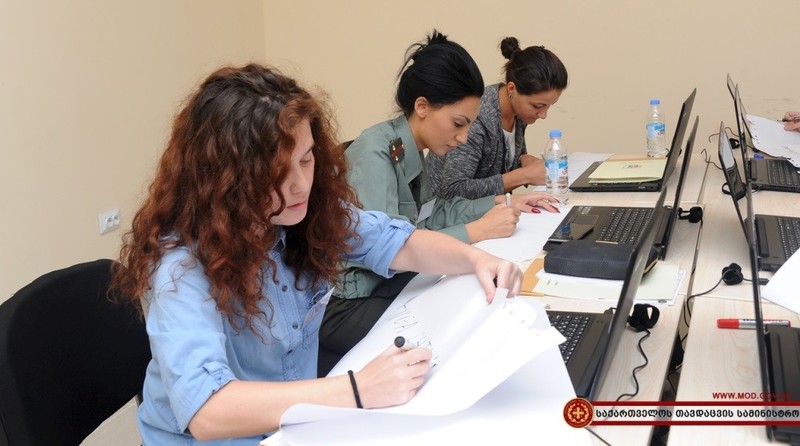 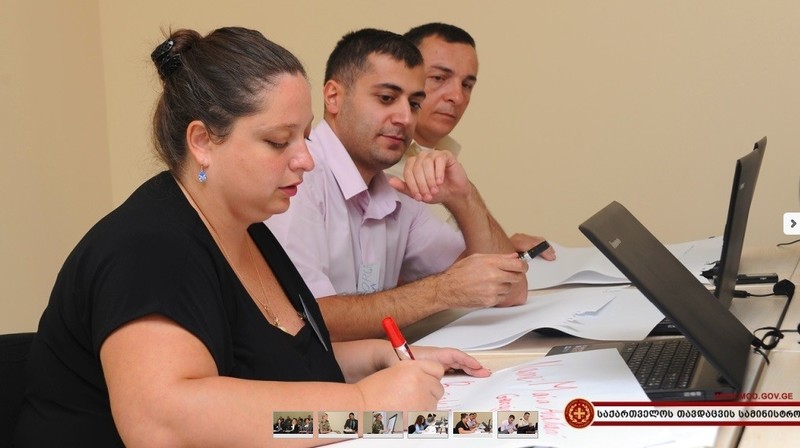 Two members of the Regional Network of Gender Trainers in the Western Balkans are the first two experts that have been deployed through the UNDP SEESAC’s Regional Security Sector Reform Platform.

The Regional Security Sector Reform Platform has been developed by UNDP SEESAC in cooperation with the Governments in South East Europe with the aim to foster South-South Cooperation through provision of quick, effective, and demand-driven, short-term targeted technical support. Launched in September 2015, the platform includes a roster of over 50 experts working on different aspects of Security Sector Reform processes, in particular on small arms and light weapons control, and gender mainstreaming in Security Sector Reform in SEE.

Lt. Col. Strašo Stojčevski from the Ministry of Defence of the former Yugoslav Republic of Macedonia and Capt. Predrag Lučić from the Armed Forces of Montenegro are providing their expert support in the regional Gender Training of Trainers Course (GToT), organized by the Nordic Centre for Gender in Military Operations and the Ministry of Defense in Georgia from 15 to 24 September. The course is organized at the National Defence Academy in Gori, Georgia for 13 participants from Armenia, Moldova, Romania, Ukraine, Denmark and Georgia.

Lt.Col. Stojčevski and Capt. Lučić are taking part in the GToT as instructors and syndicate leaders supporting future Gender Trainers during the course, while at the same time sharing knowledge and experience from the Regional Network of Gender Trainers in the Western Balkans.

The GToT prepares and enables instructors and trainers in the military to successfully plan, conduct, and evaluate education, training, and exercises with an integrated gender perspective. This course provides participants with information and skills to develop plans and gender-oriented training programmes as well as to mainstream gender in other training or education curricula. In addition, this course seeks to build a strong team of gender trainers in the region, as was the case in the Western Balkans.