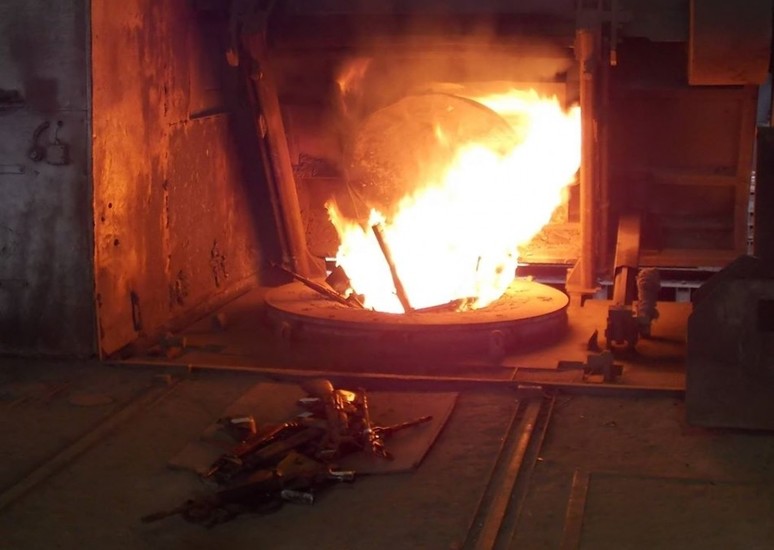 
We live in a world in which violence is easily enabled if those with harmful motives have ready access to the means of taking away human life. Not all cases of violence that end in death or suffering involve the perpetrator’s possession of illicit firearms, but the wide availability of illicit weapons certainly exacerbate such prospects. If we take a step away from individual cases and consider broader implications of the proliferation of illicit weapons, we can also see that this becomes a human security threat that prevents any society from pursuing and fostering development.
The illicit nature of the aforementioned firearms make it difficult to track down to produce accurate statistics. Highly contested estimates vary widely, ranging from 400,000 to even 700,000 pieces in illegal possession in Bosnia and Herzegovina alone (Small Arms Survey). The estimated figures for the surrounding countries of the region are also high showing estimates of 900,000 pieces in Serbia while 600,000 pieces of illicit weapons in Croatia (Small Arms Survey). The clandestine nature of the illicit firearms makes it impossible to determine an exact figure, nonetheless, the figures are frightening. These alarming estimates point to a threat that could extend beyond that of a single country or the Western Balkans as a region, since the circulation and proliferation of weapons isn't constrained by national and regional boundaries but rather by a simple principle of supply and demand. Weapons that fall into the wrong hands, especially those with the wrong intentions, increase the already present risk of different forms of violence – ranging from crime and terror all the way to domestic and gender based violence, grave injuries or loss of life.

When we accept that every life is value worth protecting, it becomes difficult to accept the enabling of general violence, crime and terror that results from a failure of reasonably expected prevention. We also further refuse to accept this violence to create an environment of fear and insecurity. Our collective decision to refuse to accept this as the normalized state of affairs has moved and still moves local institutions into action. In cooperation with police agencies in Bosnia and Herzegovina and Small Arms and Light Weapons Coordination Board of Bosnia and Herzegovina, UNDP is continuously supporting joint efforts in reduction of illicit firearms. This support to local partners and state level agencies comprises of several different activities: SALW collection campaigns, provision of country’s SALW strategy, International Small Arms Control Standards (ISACS) implementation and finally safe and permanent disposal of collected SALW.
In the period between end of 2013 to the end of 2014, 11,363 small arms and light weapons has been disposed of in Bosnia and Herzegovina, and an additional 1008 pieces have been destroyed on the 9th of July 2016, to mark this year’s International Gun Destruction Day. International Gun Destruction Day is a reminder for us that there are lives we are committed to potentially save, violence we are determined to preemptively prevent, and development that we are dedicated to pursue. It is a day that commends the actions that have been taken to reduce gun violence, and it is also a day that prompts greater action and commitment to the disposal of small arms and light weapons.
Back