How can we keep women in the police? 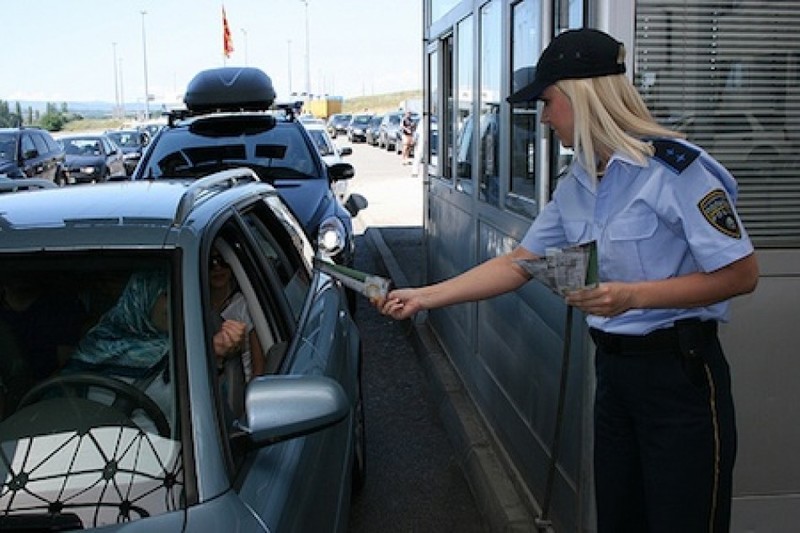 More women are represented in the security sector in the Balkans than ever before. The numbers of women in the police are increasing. In the past few years, the star performers in the region include Croatia where the Police Academy enrolls up to 38 percent women (with no mandatory gender quota).

UNDP’s regional security programme includes an eight-country Women Police Officer’s Network – an initiative to help police services advance gender equality in their ranks and in policing practices. It has not encountered any principled resistance to women’s recruitment in any of the region’s police services. (See: Empowering women police officers in South East Europe)

The network has encountered some conservative, patriarchal, sentiments to be sure. But these can be broken down with education, awareness and exposure.

In Montenegro, since 2006 when the Police Academy was established, 10 of the 17 outstanding students were women.

The problems that the women’s police network encountered are related to:

This result of these issues is that women drop out of the police services. A survey we supported, which provides data on the position of women in police services, showed that only 19 percent of women police officers felt that they enjoyed full equality within the service.

Furthermore, women feel that their access to specialized and career development training is limited. At the same time, a majority does not think that positions are equally available to both men and women. Interestingly, the perception among their male colleagues is markedly different, with only 14 percent of men surveyed believing that they have an advantage in accessing specialized trainings.

Both women and men police officers agree that women are more likely to be subjected to verbal dispute of their competencies and that they often have to endure inappropriate jokes.

Women and family
In addition to these internal challenges women face, there are external issues that reduce retention rates. Family issues place demands disproportionately on women officers. Intra-service marriage is not uncommon, and almost invariably leads to the woman resigning her commission in order to better take care of the family. Some families are fortunate because grandparents can help.  But when grandparents can’t help, skilled productive women officers are forced off of fast tracks, or out of the service.

The women’s police network will continue to help countries promote women in the security sector, and to uphold the spirit and intent of United Security Council Resolution 1325.

We’re helping police services recruit, retain and promote women, but we are looking for ideas and experience from the region or from around the world that work.

How can we reduce family pressures from women and engage more male parents in childcare and coordinated shift planning or institutionally provided day care, could help to keep more women in policing.